The environment in Mongolia's Altai Tavan Bogd National Park is among the most beautiful, with towering white mountains, glaciers, deep lush valleys, and sizable lakes. The Tavan Bogd Mountains in the northwest as well as the Lakes Region in the southeast make up the park's two distinct regions.

Learn more about traveling to Mongolia and the regions.

The Altai Mountains, which define the frontiers of China, Russia, Kazakhstan, and Mongolia, run along the Chinese border for 200 km south of the Russian border. Three sizable lakes that make up the park's interior are fed by annual snow fall and glacial melt, and they serve as the Hovd River's headwaters. 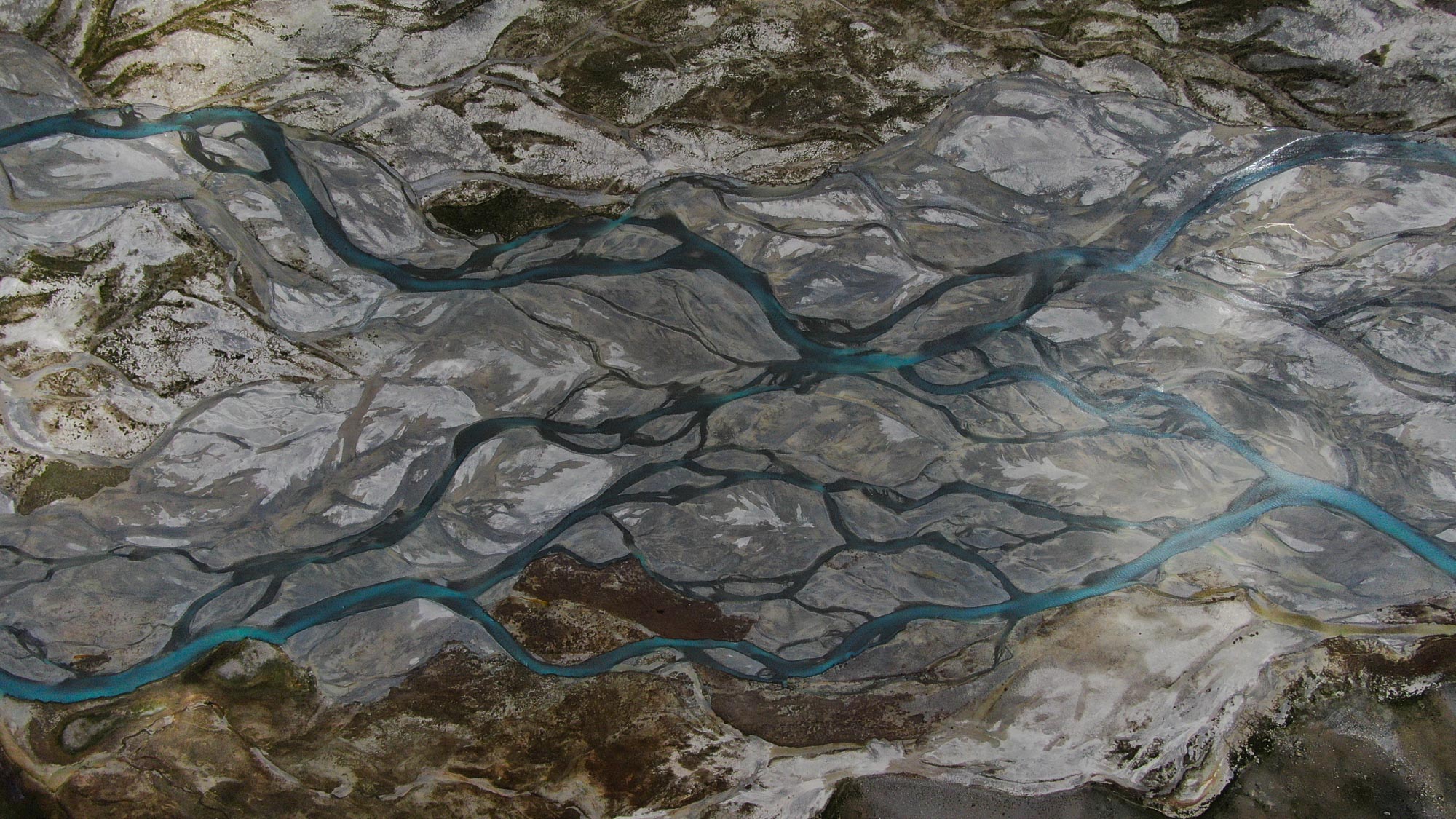 In total, Altai Tavan Bogd National Park stretches to an area of 630,000 hectares and has three large lakes and 34 glaciers, in addition to several waterfalls. Of the 34 glaciers, the largest one is Potanin Glacier, and it covers 23 square kilometers.

Besides all the glorious beauty of nature, Altai Tavan Bogd National Park is also an important attraction, culturally. Because it is located in Bayan Olgii province which is predominantly occupied by Kazakhs, you can experience different cultural settings from Mongolians. 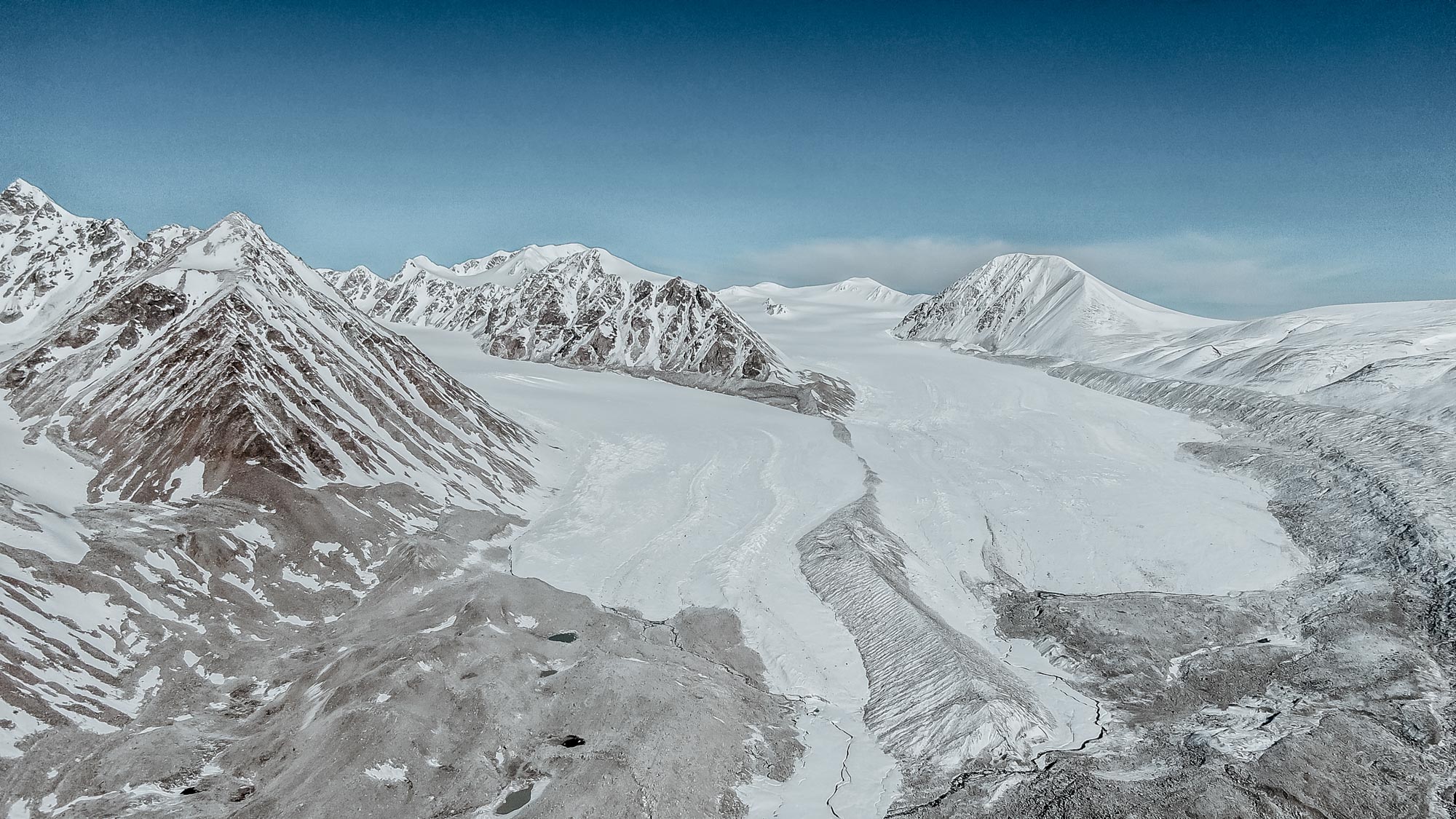 The main thing that excites tourists is eagle hunting. Not hunting the eagles but hunting wild animals with trained eagles. Intriguing right? The Kazakhs preserved their ancient method of hunting and other traditions pretty well. You can visit during their national holiday (Nauriz) or eagle hunting festivals in spring or autumn to get the full experience.

Since Altai Tavan Bogd National Park is based on the Altai Mountains, specifically Altai Tavan Bogd, mountain climbing is the main activity there. Each year, many climbers come seeking a challenge in pursuit of completing their trophy cabinet because the previously stated Khuiten peak is world famous among mountaineers. But do not worry, even if you are not a mountain climber there is plenty to do in Altai Tavan Bogd National Park. You can go fishing for Taimen, Lenok Trout, Osman, Grayling, and Pike or go rafting or skiing or horse riding and camels and bikes.

The Tavan Bogd Mountains are the tallest peaks in Mongolia, with Khuiten Uul ('Cold Peak') rising to a height of 4374 m (14,201 ft). Since first explored by Mongolian climbers back in 1956, over 700 people have climbed the mountain. The Potanin Glacier, which spans 23 square kilometers, is encircled by these mountains that are always covered in snow. The further peaks are Nairamdal (4180 m), Olgii (4050 m), Malchin (herder), Bürged (eagle), and Nairamdal (4180 m). On a clear day, Kazakhstan may be seen 30 kilometers away from Kuiten Uul's peak. 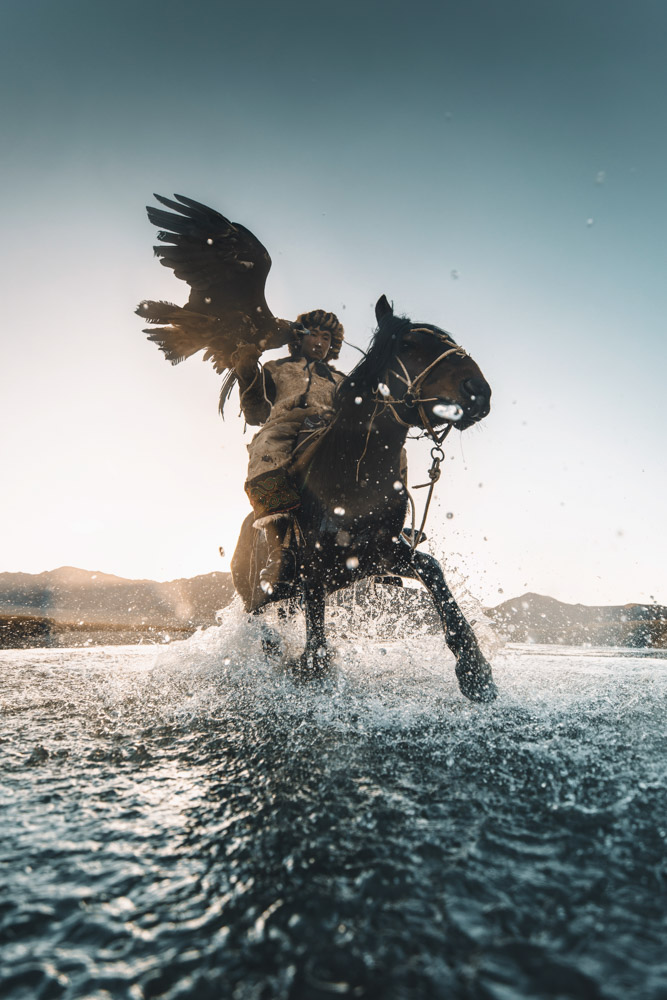 What is Interesting Here?

Long treks on foot, horseback, or a mountain bike continues to be one of the most well-liked ways to explore the area (sometimes combined with pack rafting). Based on the end path and whether you travel on foot, a motorbike, or a horse, the trekking path (to the base camp of Khuiten Uul and subsequently onward to the lakes or conversely) might take 5–10 days.

The majority of trekkers establish a base near Base Camp, which is at roughly 3100 meters and offers most stunning scenery of all five summits. You must walk ten to fifteen kilometers from the ranger station to the tavan bogd Base Camp location. To get here, the majority of groups will bring provisions and tents on camels. 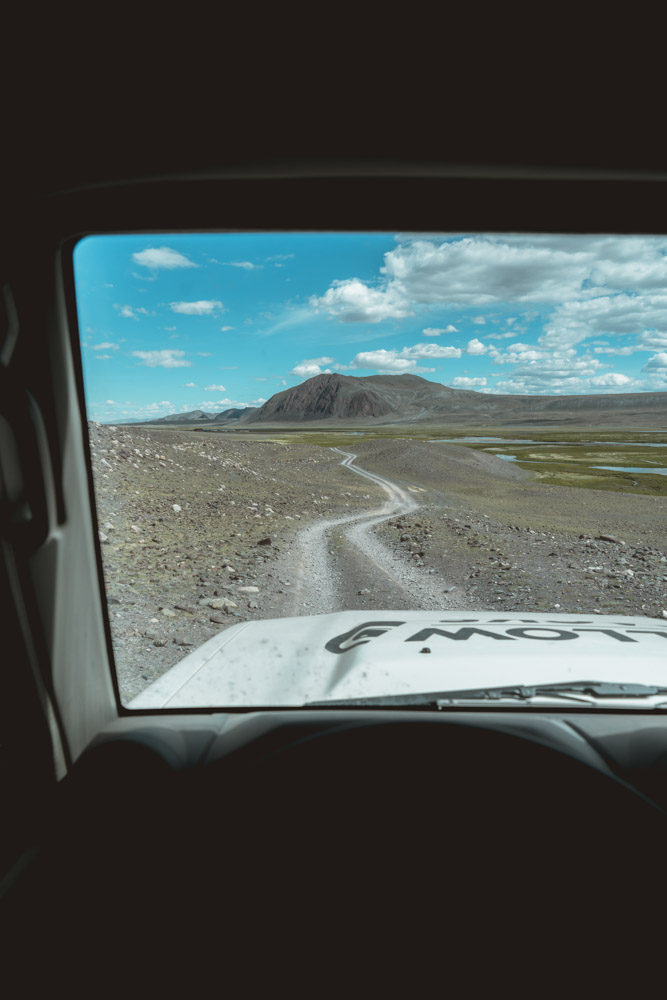 The picturesque Lakes Region in Altai Tavan Bogd National Park is home to three sizable freshwater lakes. A narrow waterway connects Khurgan Nuur with Khoten Nuur, and other small creeks form waterfalls that fall into the lakes from the surrounding mountains.

In Tsengel Soum, a group of freshwater lakes known as Khoton, Khurgan, and Dayan Nuur that were formed by glacial melt and yearly snowfall serve as the Khovd River's headwaters. (The 3-kilometer Sargaal Channel connects Khoton Nuur with Khurgan Nuur.)

See our The Ultimate Fishing Guide To Mongolia.

Two of Mongolia's 70 Important Bird Places include all three lakes (as designated by BirdLife International). The regions typically support at minimum 1% of the flyway populations of Ruddy Shelduck, Northern Lapwing, and Bar-headed Goose in the autumn seasons in addition to maintaining bird groups typical of the Eurasian steppe and desert and Eurasian high montane biomes. Three species that are seriously threatened with extinction are abundant at Dayan Nuur: Saker Falcon, Lesser Kestrel, and White-throated Bushchat.

From the primary mountain pass south of the Tavan Bogd Mountains, Takhiltyn Havtsal runs into Khoton Nuur, Kurgan Nuur, and the Hovd River. Numerous monuments and a variety of wildlife can be found in this forested valley. Petroglyphs, standing stones, as well as stone burial mounds may be seen on Aral Tolgoi, also known as Island Hill, which is the area closest to the lakes and is included as a UNESCO World Heritage Site. Many endangered species inside Argali sheep and Ibex, golden eagles can be found on Dongoroh Mountain or other mountains that surround the valley.

The main river that runs from the Tavan Bogd Mountains to Tsengel town is known as Tsagaan Gol, or White River, and it is located in the middle of the UNESCO World Heritage Site. Depending on the water level, you might go across this valley to reach Tavan Bogd. After passing the Shveet Khairkhan Mountain, which is a well-liked and accessible spot to climb at 3320 m, there is a ranger station in the valley.

Trekking is both a pleasurable way to appreciate the Altai mountains' natural beauty and an essential means of traversing the park from one side to the other. Although camels and mountain bikes are occasionally utilized, most people either trek or ride horses. There are about 10,000 petroglyphs along the river valley that runs between the two sides of the park and is a World Heritage Site. There are numerous Turkic Stone Men as well as waterfalls to witness on the lake's southern shore.

Five different species of fish may be found in the park's lakes, some of which are unique to Western Mongolia, a confined water system that empties into the salty Uvs Lake. Taimen, Lenok Trout, Osman, Grayling, and Pike can be found in the rivers and lakes. While ice fishing is a favorite among locals throughout the winter, fly fishing in the summer draws enthusiasts from all around the world.

See our blog about Fishing in Mongolia.

Many of the local tour operator provide rafting, and many of them have expert river instructors on board. With numerous significant rapids, the Hovd River inside the park is classified as perfect. The river gets calmer after you are outside the park, and you can float all the way back to Olgii.

One of the main attractions of the park is mountain climbing. Tavan Bogd's highest summits draw experienced climbers, but less difficult peaks can be climbed by beginners without special equipment.

A tiny festival of Kazakh tradition and horse activities will take place at the Altai Nomad's Festival between July 21 and 22, inside a park next to two lakes. Local nomadic herders who live inside the park organize the event. There are Gers to stay in, as well as local artisans selling food and goods.

Ölgii, the provincial capital, is 180 kilometers away from Altai Tavan Bogd. Due to the difficult, nonexistent roadways, high mountainous terrain, and absence of small bridge crosses, it will take 7 hours with breaks (5 hours continuous), even though the route is quite spectacular. Due to the conditions of the roads, it is recommended to drive a Russian Jeep or Toyota Landcruiser 78/79 for this offroad destination.

All in all, exploring Altai Tavan Bogd National Park is a lifetime experience and a must to see when you are visiting Mongolia. Mighty snowy mountains and crystal clear lakes surrounded by a full green valley await you.