Located in the center of Ulaanbaatar Mongolia, only one block south of Sukhbaatar Square, this place was the home of Luvsan Haidav Choijin Lama. "Choijin" is an honorary title given to some monks, he was the state oracle and younger brother of the Bogd Khaan. The museum features five temples, each distinctively adorned to represent its unique artwork. Manarayas Temple, Main Temple of Refuge-Bestowing, Yadam Temple, Zuu Temple, as well as Amgalan Temple. See also, Zanabazar Museum in Ulaanbaatar. 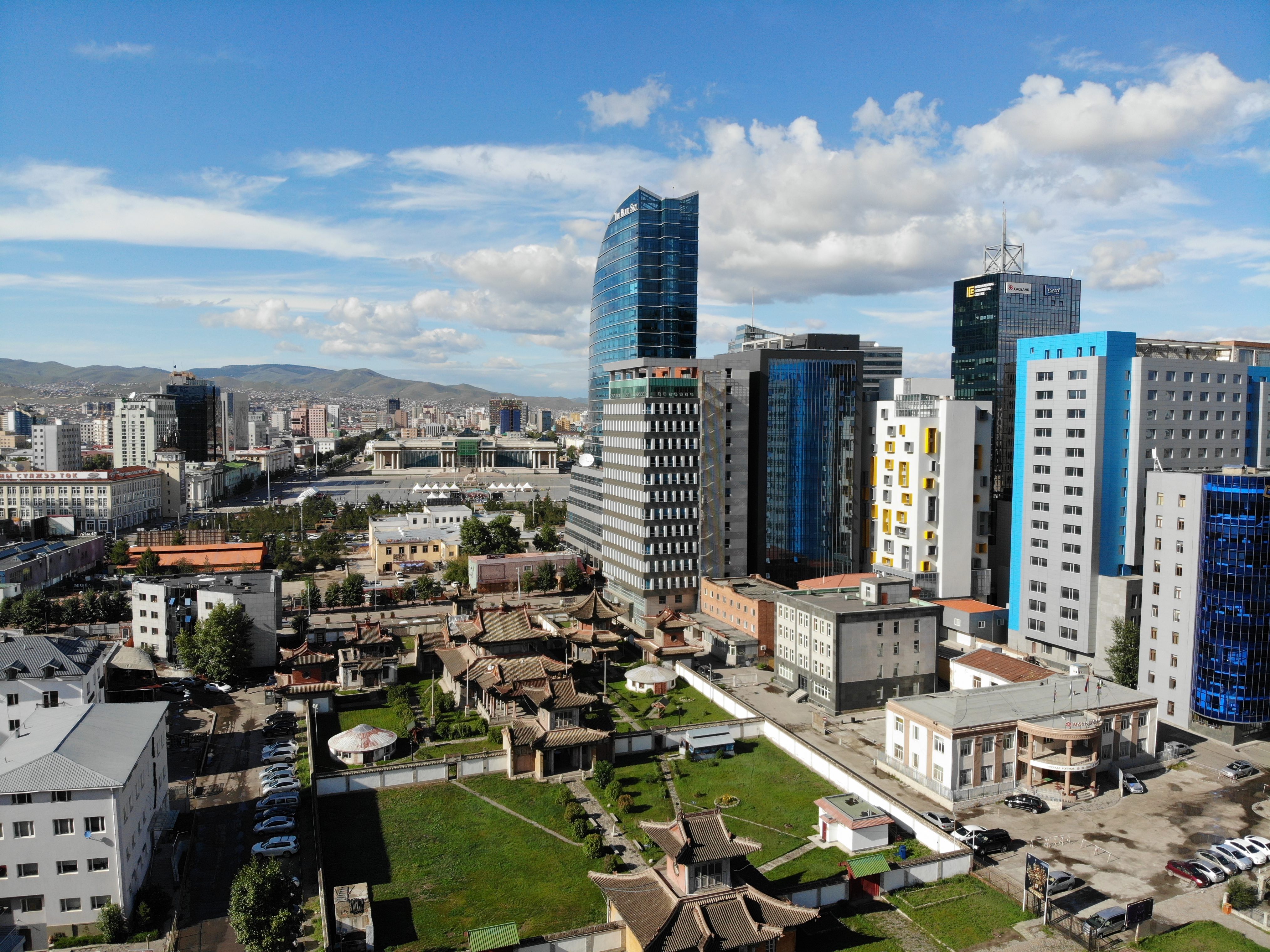 Initially, the Choijin Lama Museum was a collection of Buddhist temple complex. There was one main temple as well as 5 branch temples. It remained in operation until 1937 when it was compelled to shut down when Communist oppression of Buddhism as well as other religions was at its worst. The complex was restored as a museum in 1938 thanks to the shrewd work of experienced individuals.

Additionally, the temple boasts a sizable collection of religious instruments and Buddhist artifacts, thanka paintings, religious objects, a replica of the 108-volume Kangyur as well as the hand-printed 226-volume Tengyur that Bogd Khan took back from Tibet, as well as cham dance masks.

The Choijin Lama temple is considered one of the most beautiful monasteries in Ulaanbaatar Mongolia. The temple has a great number of statues preserved through the years. In 1990, religious freedom was passed in Mongolia. But irrespective of that, this monastery is no longer an active place of worship and will probably remain a museum.

With the main temple, there are four other temples. There is a fine collection of wood carvings, applique, embroidery, and sculptures, dated as early as the 17th century. Check National History Museum. 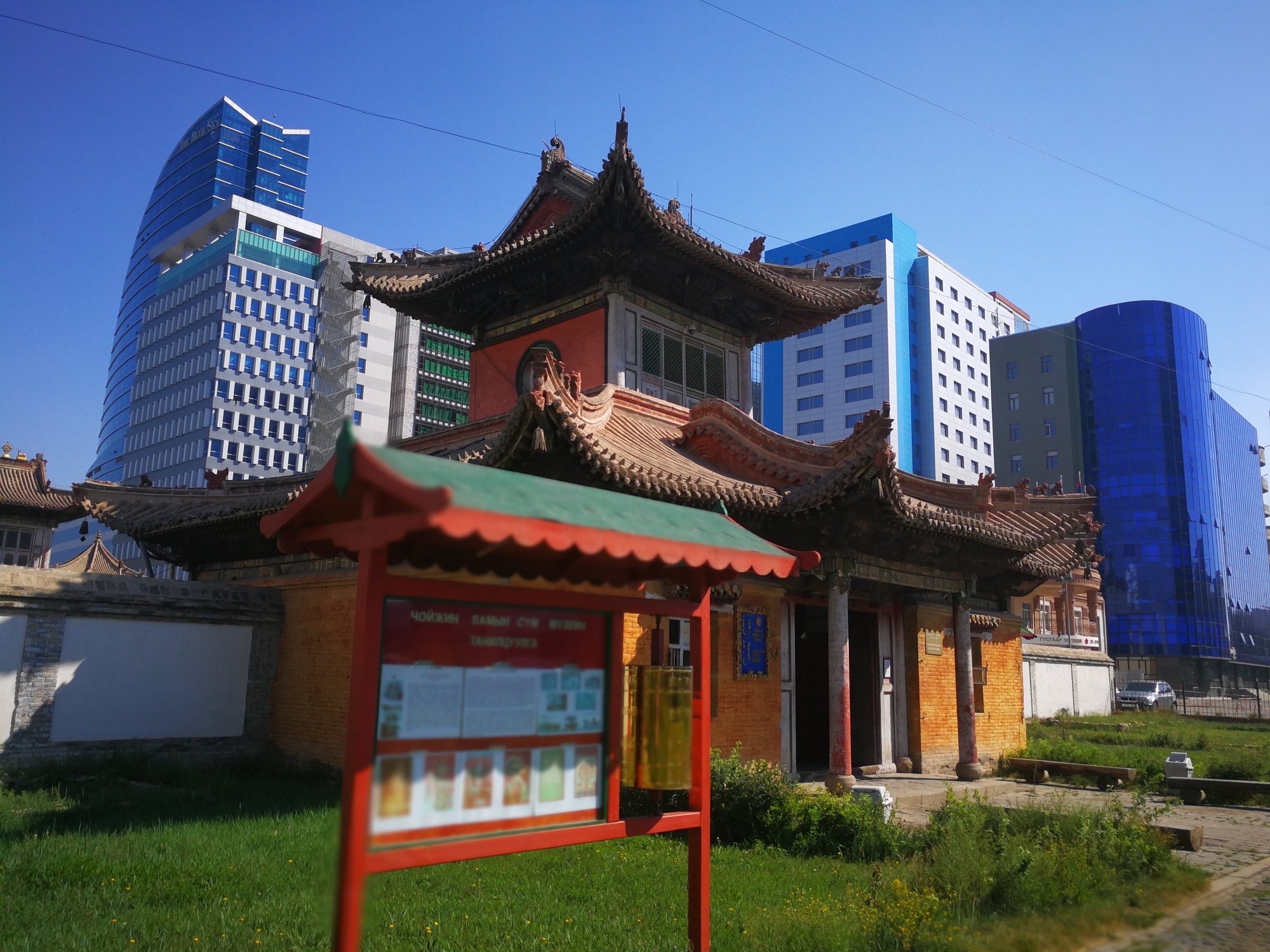 The Statue of Buddha and Choijin Lama

A magnificent statue of Buddha Shakyamuni, made in the eighteenth century by Ikh Khuree artisans, is located in the epicenter of the main temple complex.

The ashes from Lama Luvsankhaidav's cremated body following his passing in 1918 are incorporated into the sculpture, which is fashioned of paper-mache and clay. Luvsankhaidav Gonchigtseren was his actual name; Choijin is an honorific title bestowed upon him.

The word "Zuu" comes from the Tibetan term "Jowo," which means "High Buddha." You may observe three sizable papier-mâché sculptures within this temple that represent Buddha in the past, present, and future times. This temple's structure is in the Tibetan style.

Choijin Lama Luvsankhaidav utilized the Yidam Temple as a place of devotion, hence it was off-limits to the general public. Its centerpiece is a gilded bronze sculpture of Mahassidha, a member of the 84 Indian yogis.

Exploring the Museum and Nearby Attractions

A useful English language booklet is available at the monastery entrance. There is a good selection of reasonably priced souvenirs inside, and a big range of books about Buddhism and Mongolia in Ulaanbaatar, which can be accessed without paying the entry fee.

Most staff are bilingual in English and Mongolian. Apart from that, you can also hire an audio guide in the museum. A quiet spot amidst the busy city. Step into the temple and be mesmerized by the serenity. If you are staying in Mongolia Ulaanbaatar, making a trip to this amazing museum in the country is worth a visit.

How to Reach the Choijin Lama Temple Museum?

In downtown Ulaanbaatar, just south of Sukhbaatar Square, is where you'll find the museum. It is open from 10am until 4:30pm. The museum is open year-round. But, the open time has reduced hours in the winter months. Although the collection's descriptions are not as thorough as they may be, each temple has hallway assistants who can offer further information.

Where is the Choijin Lama Temple Museum?

In the center of Ulaanbaatar's city center, 650 meters south of Sükhbaatar Square, is where you'll find the Choijin Lama Temple Museum just north across the road from the Shangri-La Hotel in Ulaanbaatar. Some visitors might prefer the comfort of a planned vacation that involves door-to-door round-trip transport, especially during Mongolia's harsh winters. However, there are many other things to see and explore.

Do you need to book in advance to visit Choijin Lama Temple Museum?

The Choijin Lama Temple hosts many visitors on daily basis. There is usually just a small crowd in and out of the temple.

What hotels are near Choijin Lama Temple Museum?

There are many hotels near the temple. If you are looking for average-priced hotels, you will find those. However, if you are more of a luxury person, then the best hotels near Choijin Lama Temple for you are: