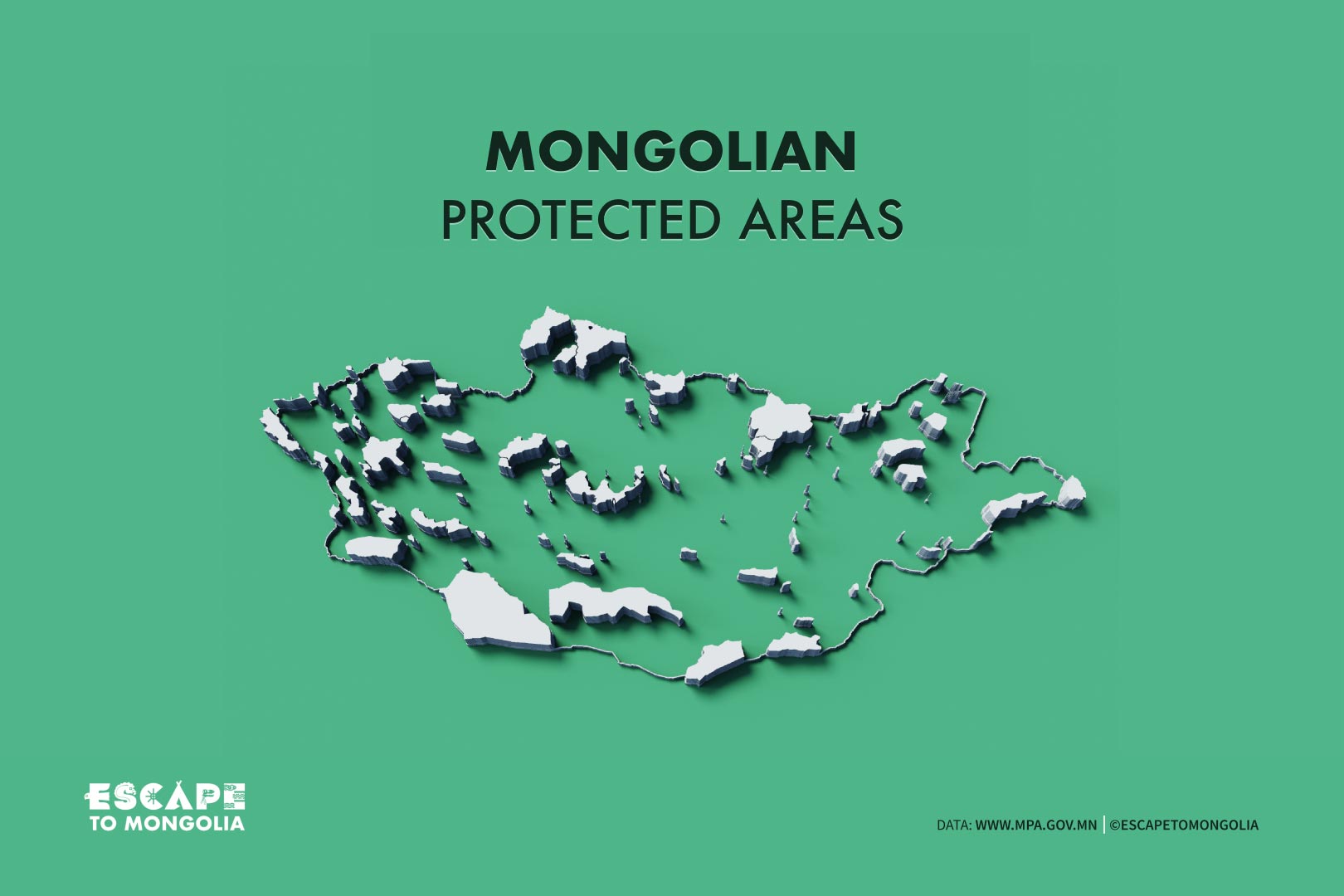 Altai Tavan Bogd is the tallest mountain in Mongolia reaching 4374 metres at its highest point, Khuiten peak. Famous for its massive glaciers (Potanin Glacier etc) and vast lakes, this picturesque mountain has become climbers’ favorite, both locally and internationally. Since first explored by Mongolian cilmbers back in 1956, over 700 people has climbed the mountain. 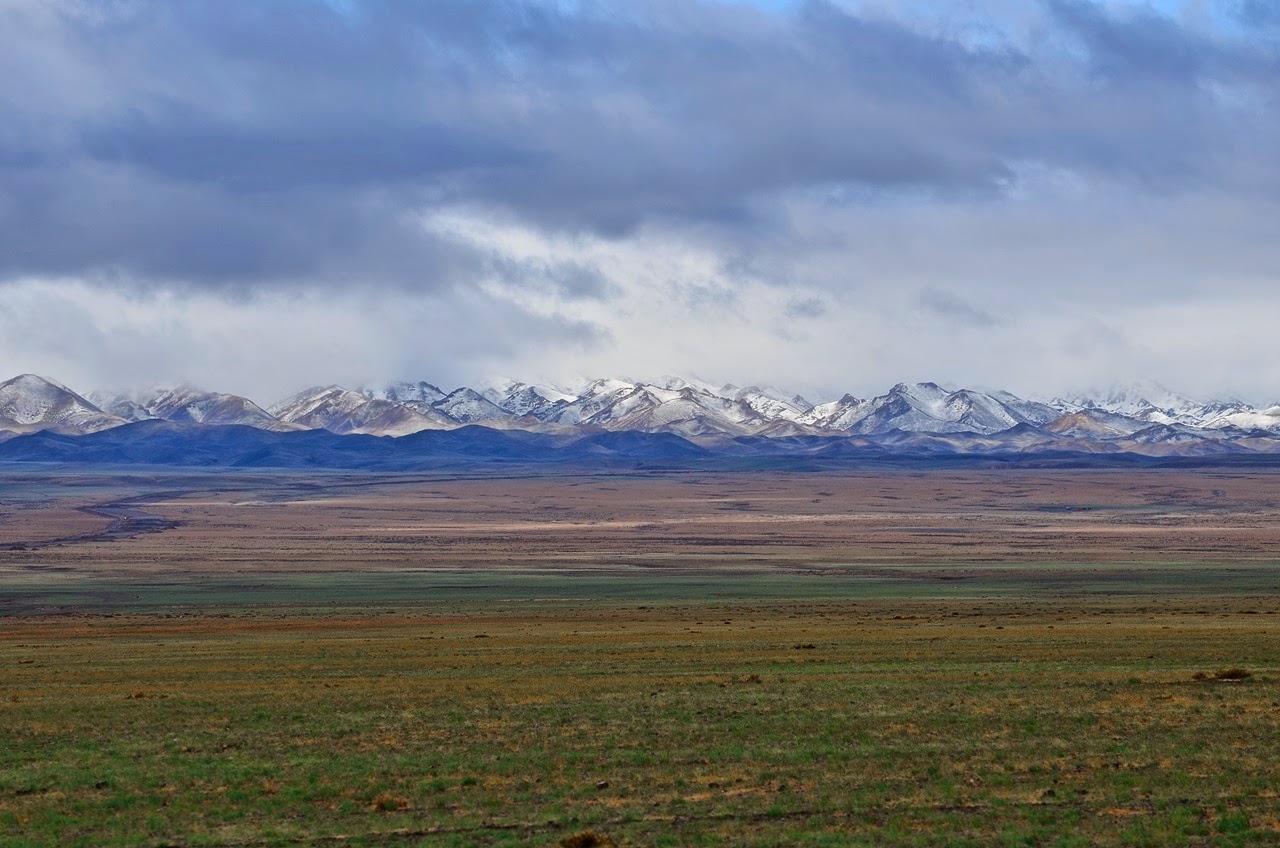 Located east to Ulaanbaatar, 50km away from the city, this is the closest National Park to the capital city of Mongolia. Beautiful green area and fascinating rock formations with numerous ger camps, hotel and restaurants, Terelj is the top destination for tourists. Main attractions include Turtle Rock and Khagiin Khar Lake. You can rent horses and camels as well as visit buddhist temples.

Ikh Bogd is the tallest mountain of the Gobi-Altai mountain range with its height reaching 3957 metres. Although located in gobi desert, this mountain shows great diversity with natural composition and has rich fauna and flora. You can experience all 4 seasons at the mountain in same day as it snows on top, rains downhill, heats over 30 degrees in the foothill. Also there’s two beautiful lakes created by earthquake that draws travelers’ attraction.

Established to reserve Onon-Balj river this is the only area that has mixed forest with larch and pine. The river is a home to rare species such as lampreys, crayfish and pearl oyster as well as many roundfish. You can visit a couple of historical places near the river that related to Genghis Khan.

Location: Between Khentii and Dornod province 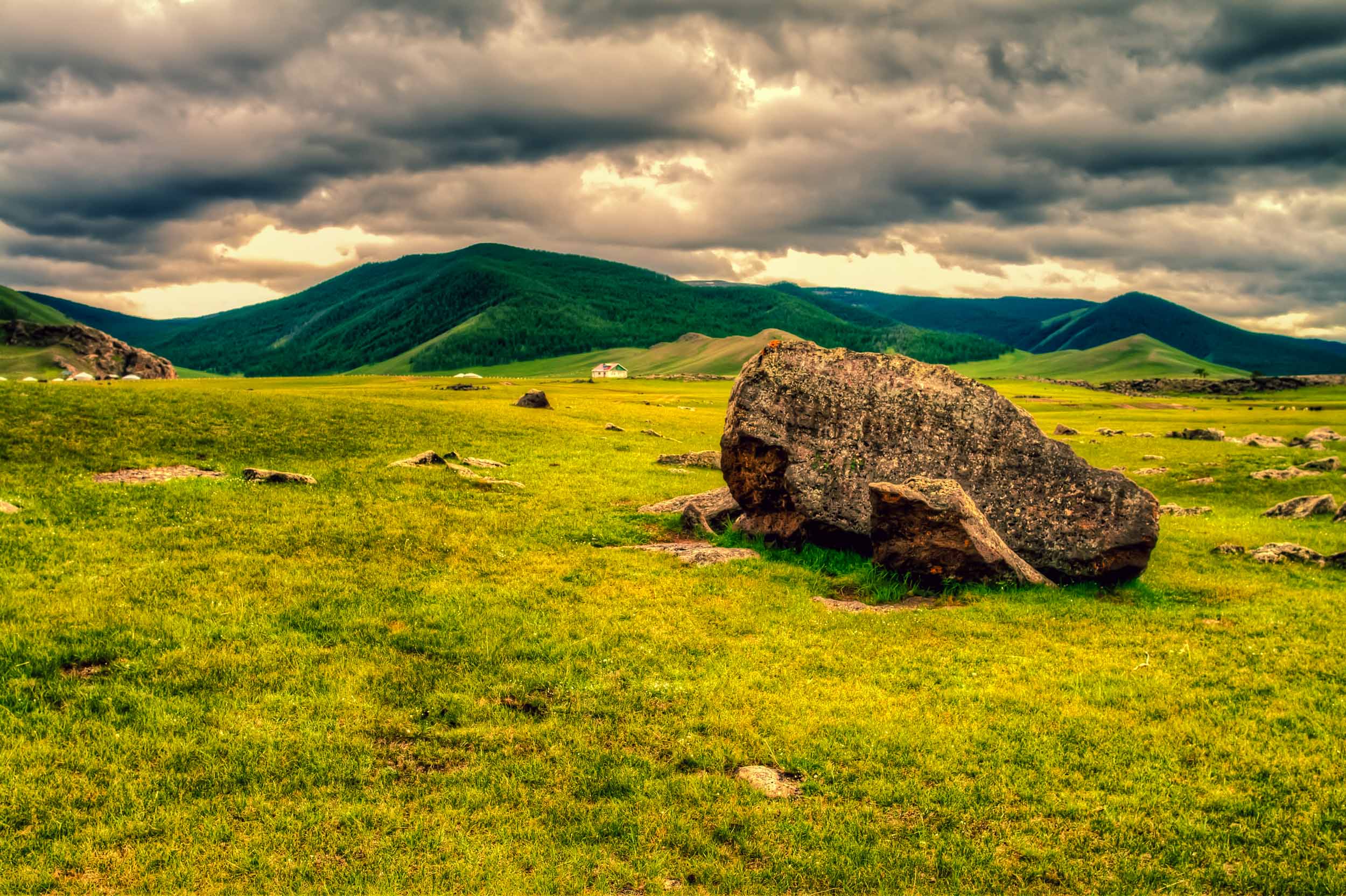 Location: Between Ovorkhangai and Arkhangai province 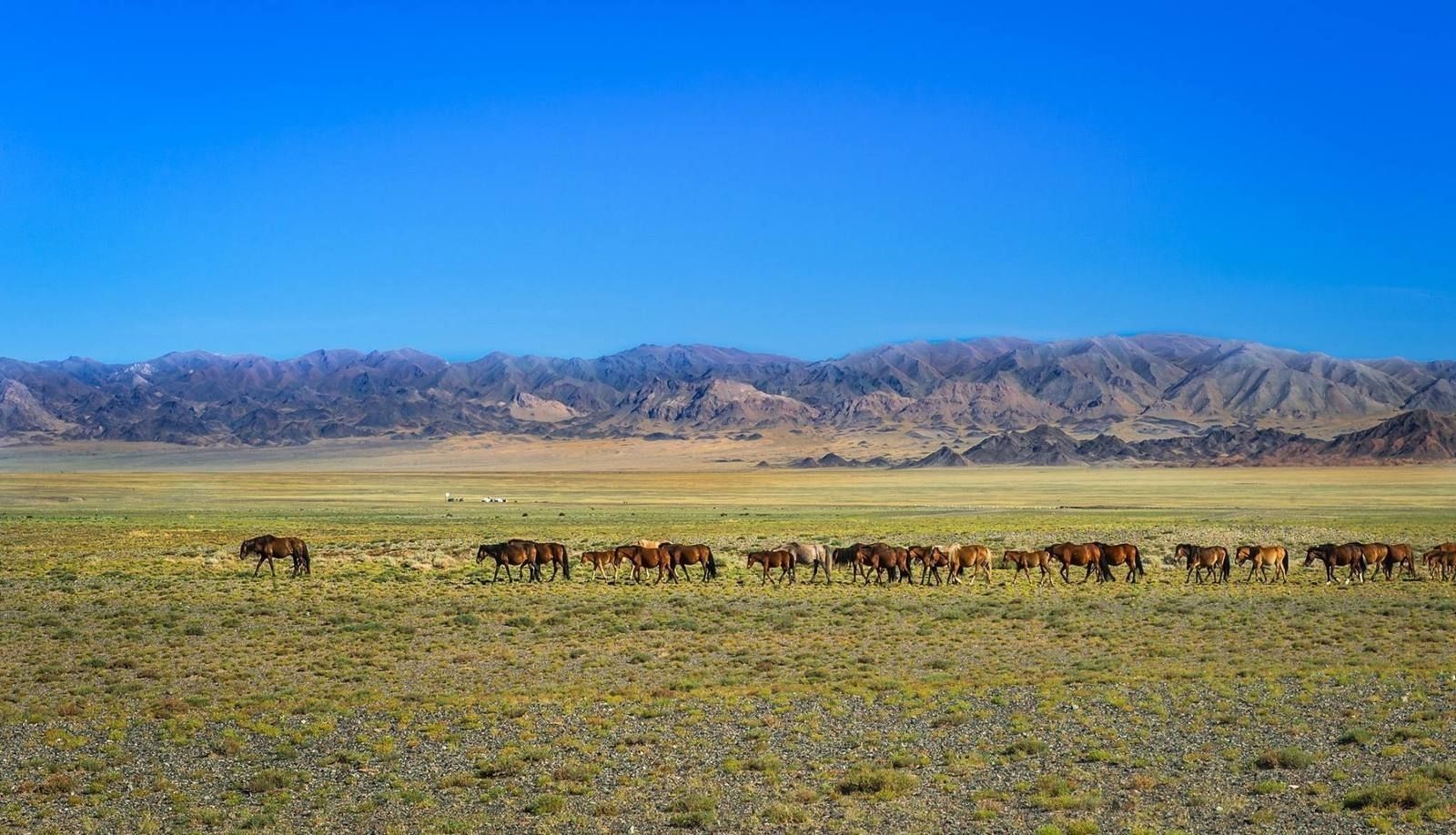 Known for its rich fauna and flora, Khan Khukhii mountain is worshipped because it is believed to prevent droughts when worshipped according to the history. As for Khyargas Lake, it has picturesque area including Khetsuu Khad which is a home to many migratory birds. Although ideal for bird watching, you can also enjoy medical spa on the northern shore.

Protected due to its increasing shrinkage, Khar Us Lake is one of the biggest lakes in Mongolia. Surrounded by prairie, steppe, gobi desert, and snowy mountains, this area oozes beauty. The lake hosts wild ducks, geese, wood grouse, partridges, and other rare sea birds and it’s great for bird watching. 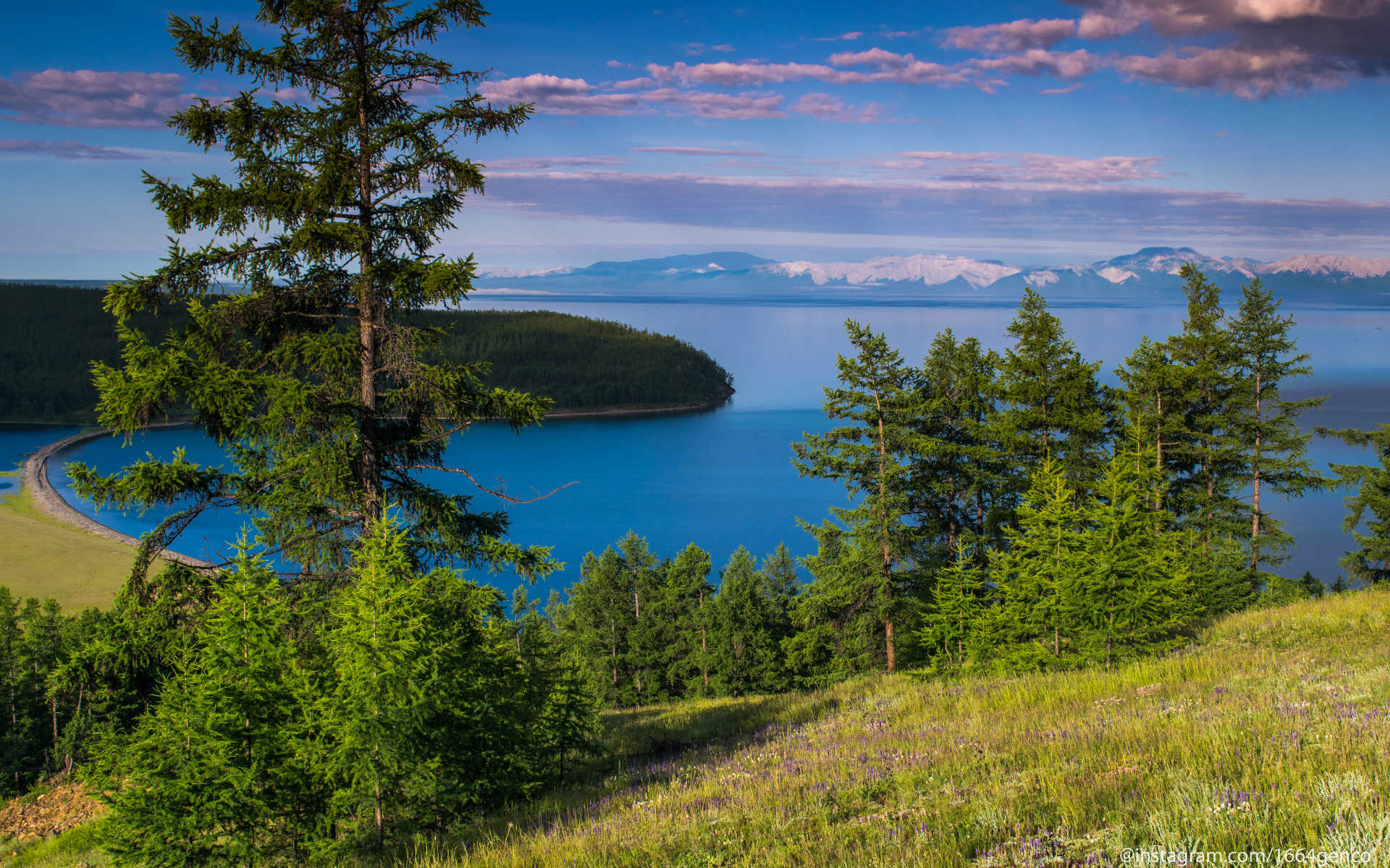 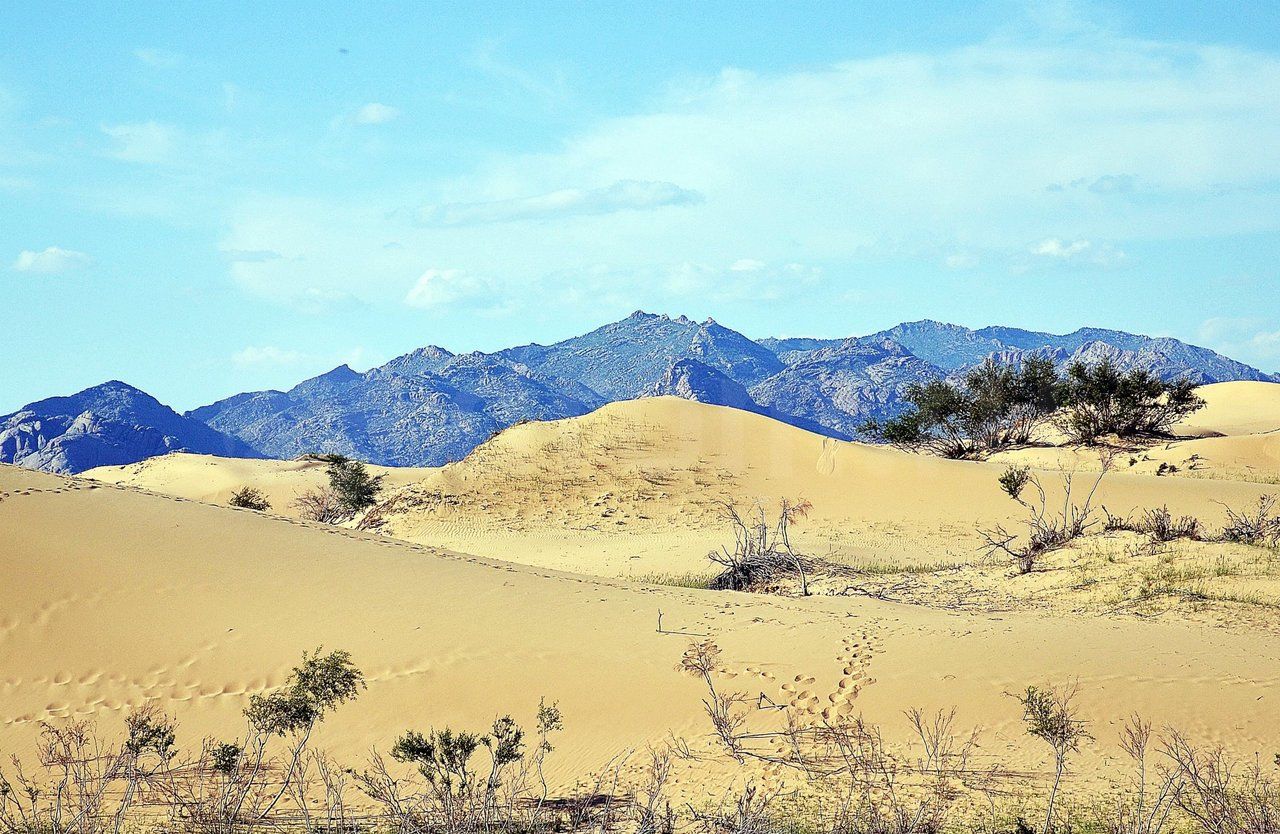 Location: Between Bulgan and Ovorkhangai province

This national park consists of extinct volcano and freshwater lake. Khorgo volcano erupted 8000 years ago and changed its surroundings once and for all. Rich flora grew from under the ashes of lava field. As for the lake, it hosts several migratory birds, black goose being the main visitor. The area is a wonderful place to camp, swim, fish, and hike. 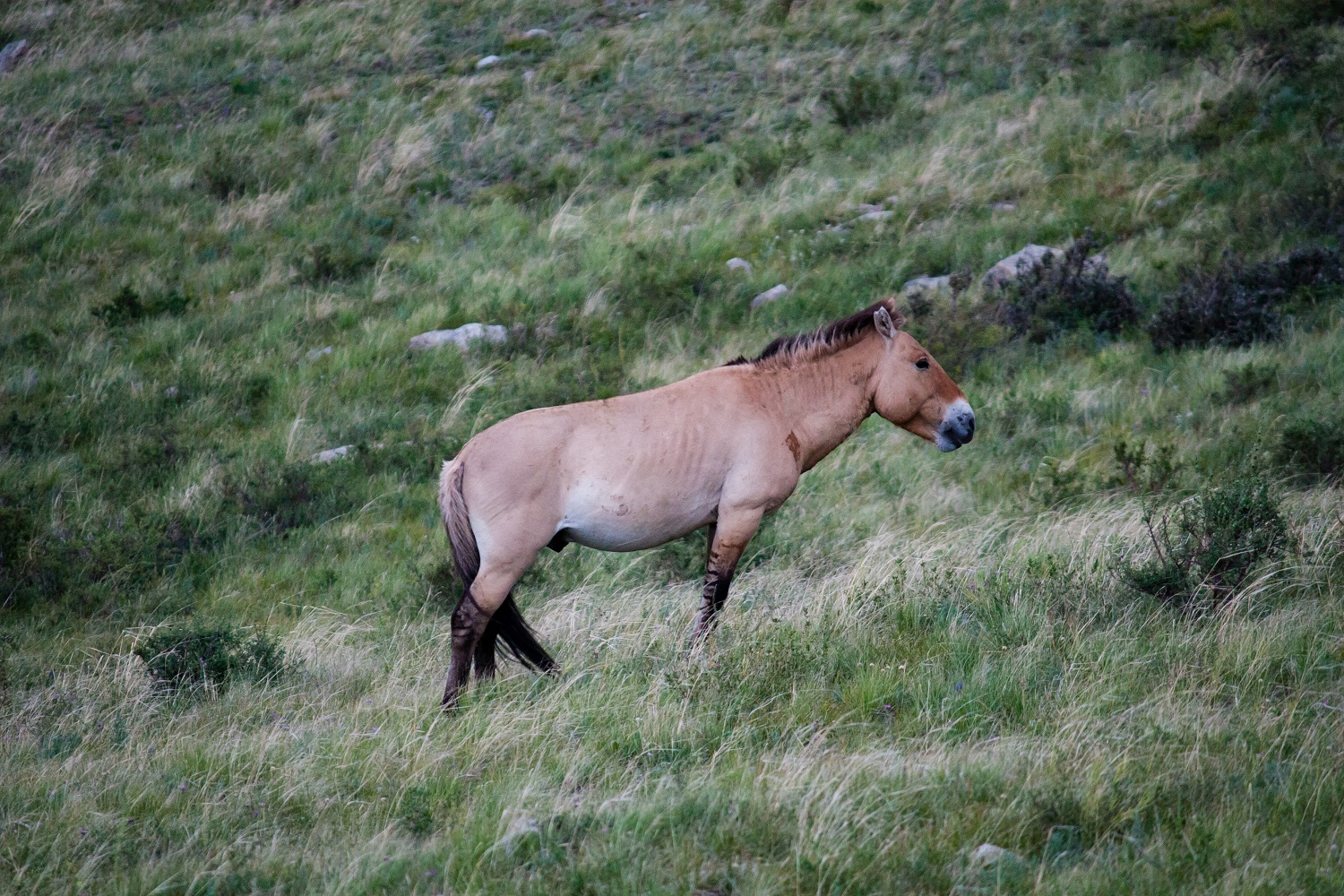 Khustai National Park was created to reserve Takhi (Przewalski's horse) and the last remaining wild horse species introduced to Mongolia back in 1992. They are considered to be the ancestors of Mongolian horses. Although went extinct in 1960, Takhi was reintroduced and now there are over 250 of them roaming the Khustai mountains. 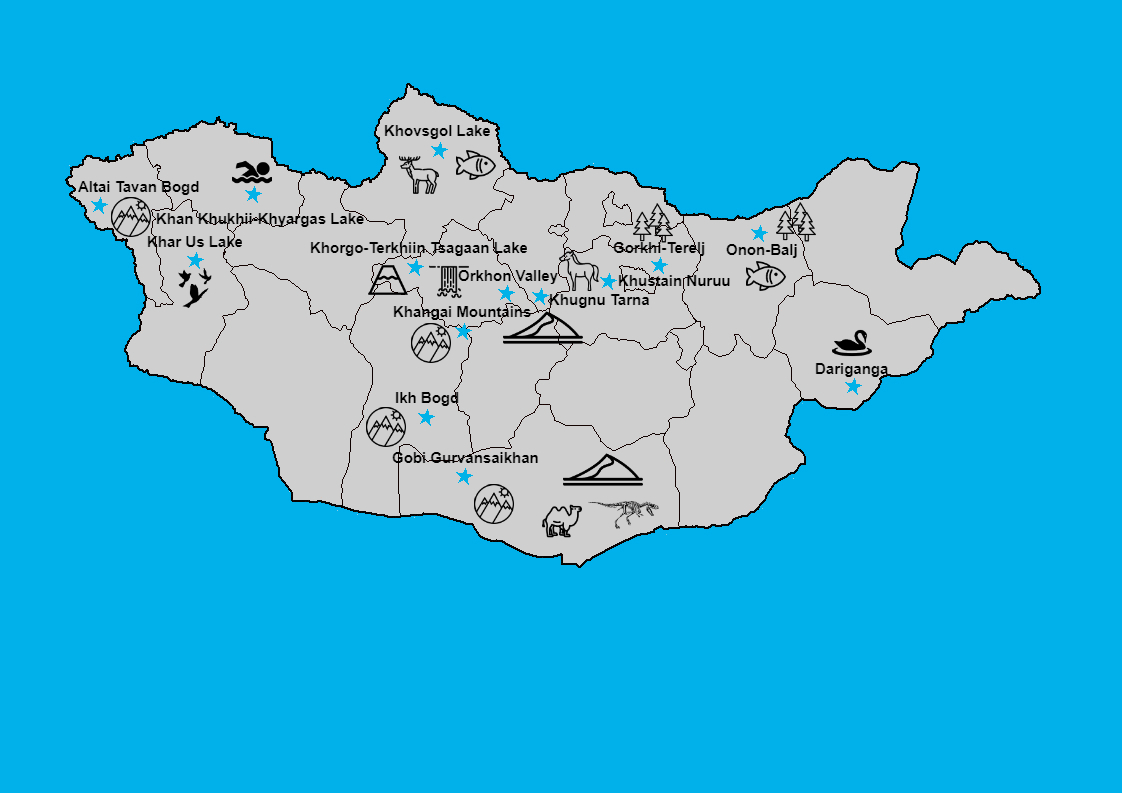 Mountaineering and Hiking Guide to Mongolia