Few visitors to Mongolia arrive expecting a luxurious time. Most come itching for an adventure out in the vast plains where living in a ger – the basic felt tents of the nomadic herders also known as a yurt – is the norm. A former riverside resort used by high-ranking Soviet army officers in the 1960s and ’70s.

The Terelj Hotel is located in the rolling hills of the Gorkhi-Terelj National Park near the birthplace of Mongolia’s Great Unifier Genghis Khan (70 kilometers north of Ulan Bator, the sprawling capital). No public transport to the hotel, so it’s best to arrange for a vehicle.

The hotel is by no means an international standard five-star hotel; rather, it’s a 52-room, old-school riverside complex surrounded by pine-covered mountains and meadows of wildflowers. While most of the hotel’s guests are urbanite Mongolians, the hotel is increasingly tailoring itself to an international clientele looking for a night or two of effortless accommodation in a natural paradise. It is an oasis of stylish calm in a country in a hurry.

The hotel has the feel of the Soviet era, with muted color walls and a seemingly endless labyrinth of identical halls that wind through the several wings of the two-storied structure. Rooms are well – but not overly – equipped, international food is on the menu and channels on the television, and spluttered English spoken by many of the staff. Scattered cabinets filled with historical relics of Mongolian history give those who are lost something to keep them entertained until they find their way once more. Another curiosity is the 10-metre-high statue of Vladimir Lenin, that icon of Soviet communism, overlooking the outside terrace and its displays of individual wealth.

Pristine and right next door, Gorkhi-Terelj National Park in Mongolia’s Tuv province offers the Terelj Hotel guests access to outdoor adventures from bird-watching to hiking and climbing or horseback riding through meadows of edelweiss, grassy steppes and forest-covered mountains. The park is part of the Khan Khentii Strictly Protected Area, a vast, protected and almost uninhabited wilderness.

Out front, dozens of young Mongolian men sit in the shade, waiting with their horses in case visitors want to take a ride into the surrounding countryside that stretches as far as the eye can see. A short, breathless walk up a nearby hill offers a view down over the hotel, its few neighboring buildings and some wooded hills. It feels like a landscape created to inspire.

Although sparsely populated, the park is also home to nomadic Mongolians, offering you a chance to interact with the authentic people of Mongolia – hospitable, gracious and welcoming. 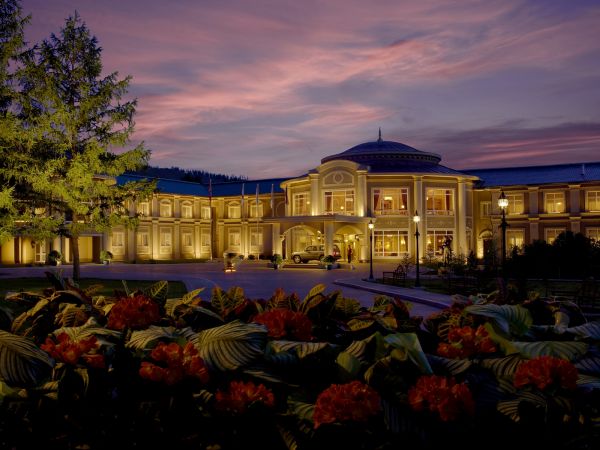 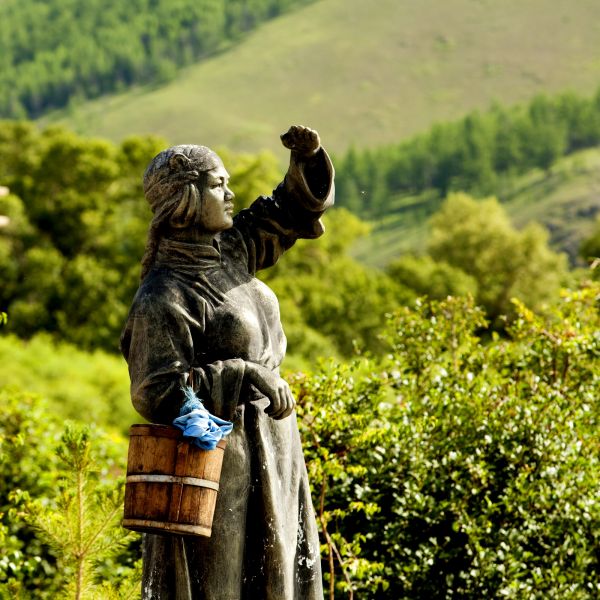 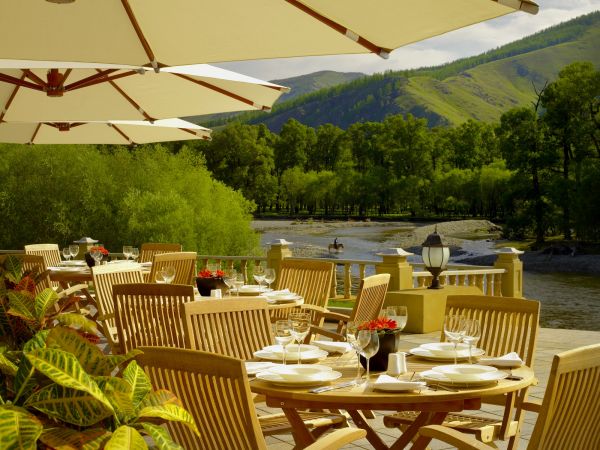 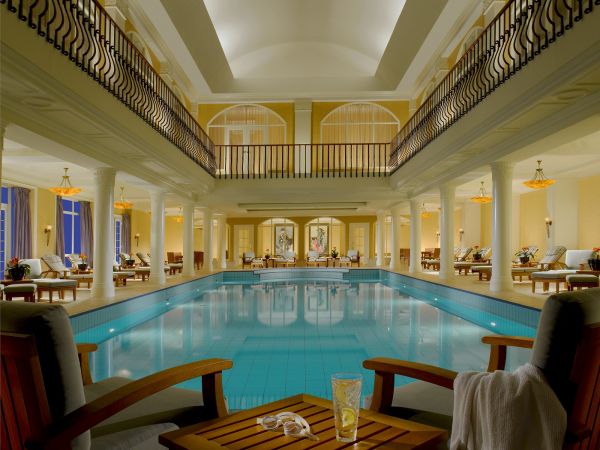 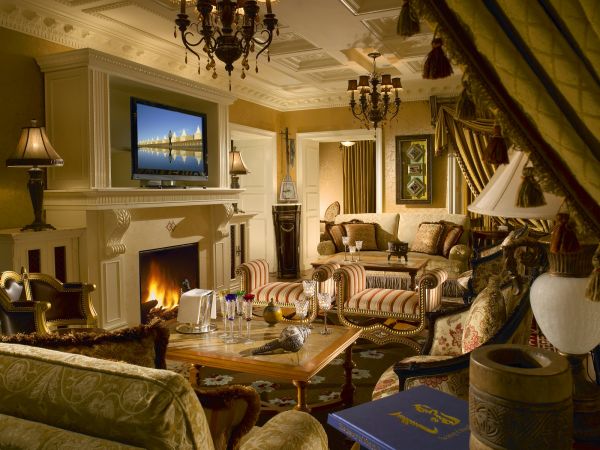