Zuun Janjin Choir Monastery was built in 1778 by order of a local lord Dagdandorj. Located near the Choiriin Bogd Mountain, the monastery had 5-7 temples and was occupied by around 1500 monks until 1938. In that year the communist purge happened and destroyed the monastery and nowadays only the ruins remain. 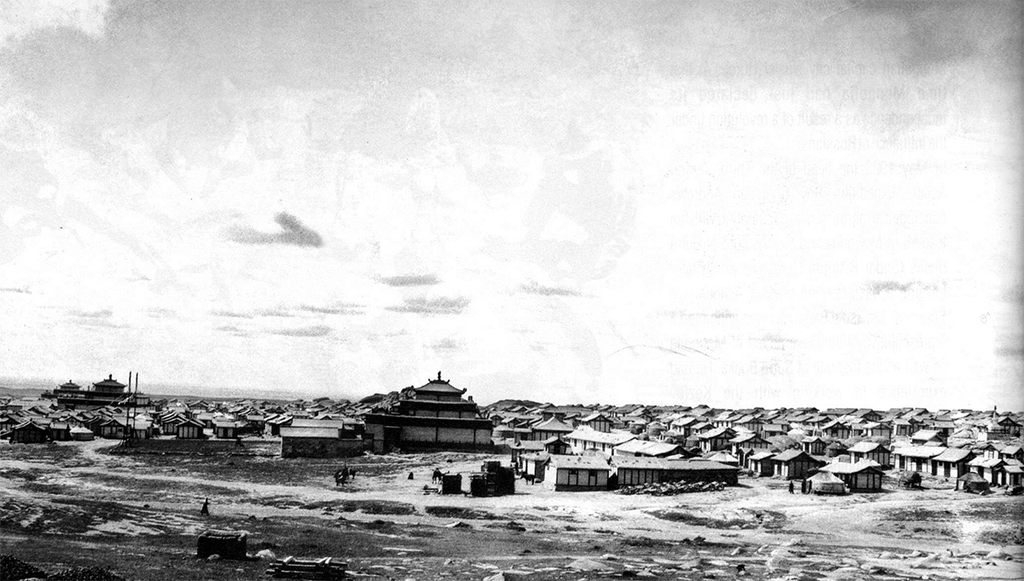