Home / Blogs and Articles / Mongolian Food - The Less is Good

The food in Mongolia is affected by its climate and nomadic culture. Due to Mongolia’s extreme climate local cuisine primarily consists of dairy products, meat and animal fats, which is rich in nutrition. And because of the nomadic way of life where the families were always on the move, they didn’t have enough time to develop any sort of delicate cuisines. The actual Mongolian cuisine is almost just different types of meat prepared in particular ways and it includes very few dishes such as Khorkhog*, Boodog* and Borts*. There are other dishes influenced by Russian or Chinese cuisine but they’re not inherently Mongolian. Examples are Buuz*, Khuushuur*, Tsuivan*, Lapsha* etc. Also the ingredients were limited because farming was not a thing back in older days so flour and rice became part of our everyday life rather later and vegetables and spices were the latest addition. So you are most likely to find beef, mutton, horse meat, goat meat or game meat whether it’s grilled, steamed, boiled, fried or dried any given part of the country.

But since 20th century, we broadened our taste and the selection of food. Specially after the soviet era, a lot of different recipes has made its way to Mongolia and food industry and restaurant business is rapidly growing. Nowadays you can easily find whatever you are craving or anything exotic in Ulaanbaatar. However the Mongolian people always prefer our traditional foods whether it’s influenced by Russian or Chinese cuisine like Khuushuur, Buuz, Tsuivan, Bantan*, Milk tea dumplings and barbeque meals. Even though most of the traditional foods does not have that exquisite flavor and the ingredients are pretty simple, they are always tasty. Because sometimes the less is good.

Here is a fun fact, do you know the world famous Mongolian barbecue is not actually related to Mongolia? The dish was created by Taiwanese restaurant owner in the 1950’s and later introduced to the western world. Nowadays, restaurants serve Mongolian barbecue all over the world but some of them made it more “Mongolian” by using meat from Mongolia. In Ulaanbaatar, you can easily find barbecue places as it is pretty common whether it is Chinese, Korean or Mongolian.

Besides the main courses, the dairy products are a big part of Mongolian’s food pyramid. Dried curds, cheese, yogurt, clotted cream and butter are the most delicious deserts. And Airag and milk liquor are very popular beverages and slightly alcoholic. Also the only traditional pastry is Boortsog. Which is basically doughnuts without any frosting and usually salty rather than sweet.

Coming back to the meat of our article (pun intended), although they were on the market before, pork, chicken and fish or seafood are more accessible than ever, compared to the 13th century. So don’t you worry about not finding any food you can eat, we have everything in Ulaanbaatar. And it’s not like you are going straight to the gobi desert right? Prepare your essentials in the city and go travel around the country!

But it should be noted that I know trying the traditional food is what it is all about, the article is writtin from the local’s point of view. So tread lightly as the cuisine can be extreme by your standards and can lead to unpleasent feelings like any other food that you never tried before. Or if you like to take risks then have at it. After all, the unforgettable experience is all that matters, isn’t it?

Mongolian barbeque is a dish made with various types of meats and vegetables. It is cooked on large, round and solid iron griddles at temperature up to 300 degrees. 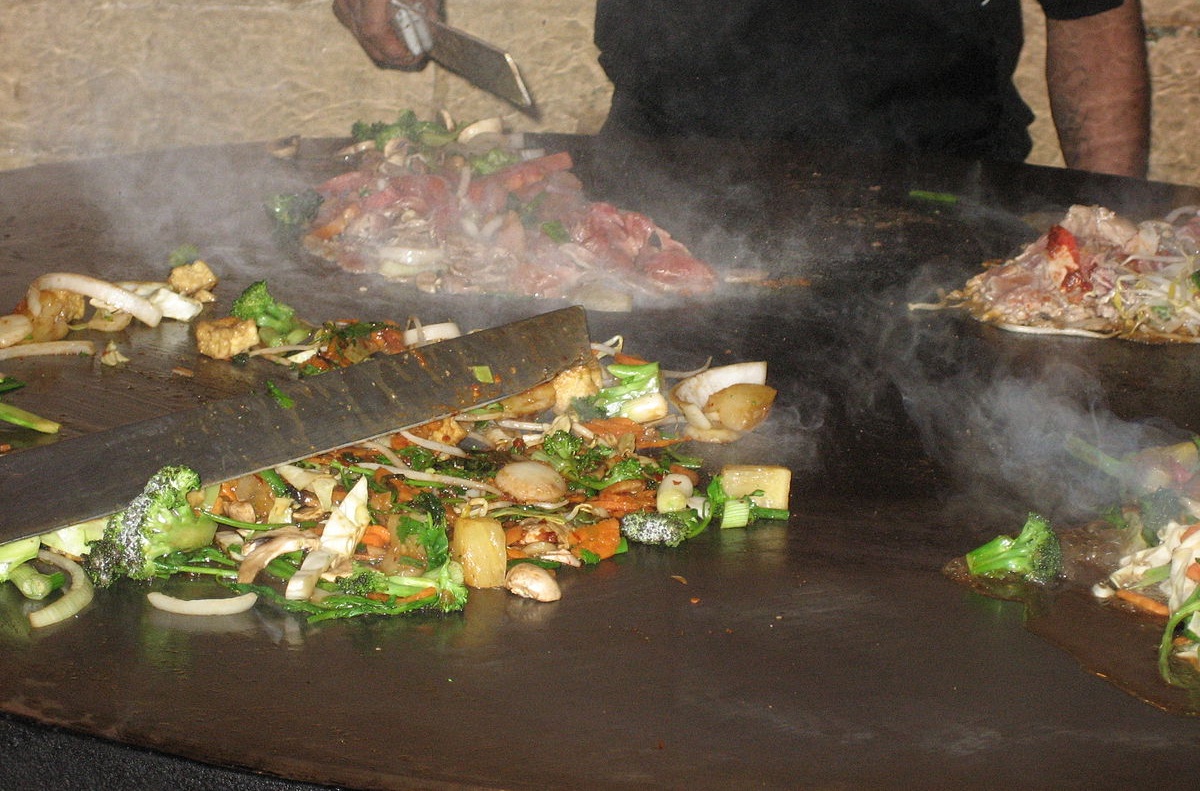 Buuz is a type of Mongolian steamed dumpling filled with meat. These are eaten quite frequently throughout the year, but especially during the Mongolian New Year (Tsagaan Sar) in February. 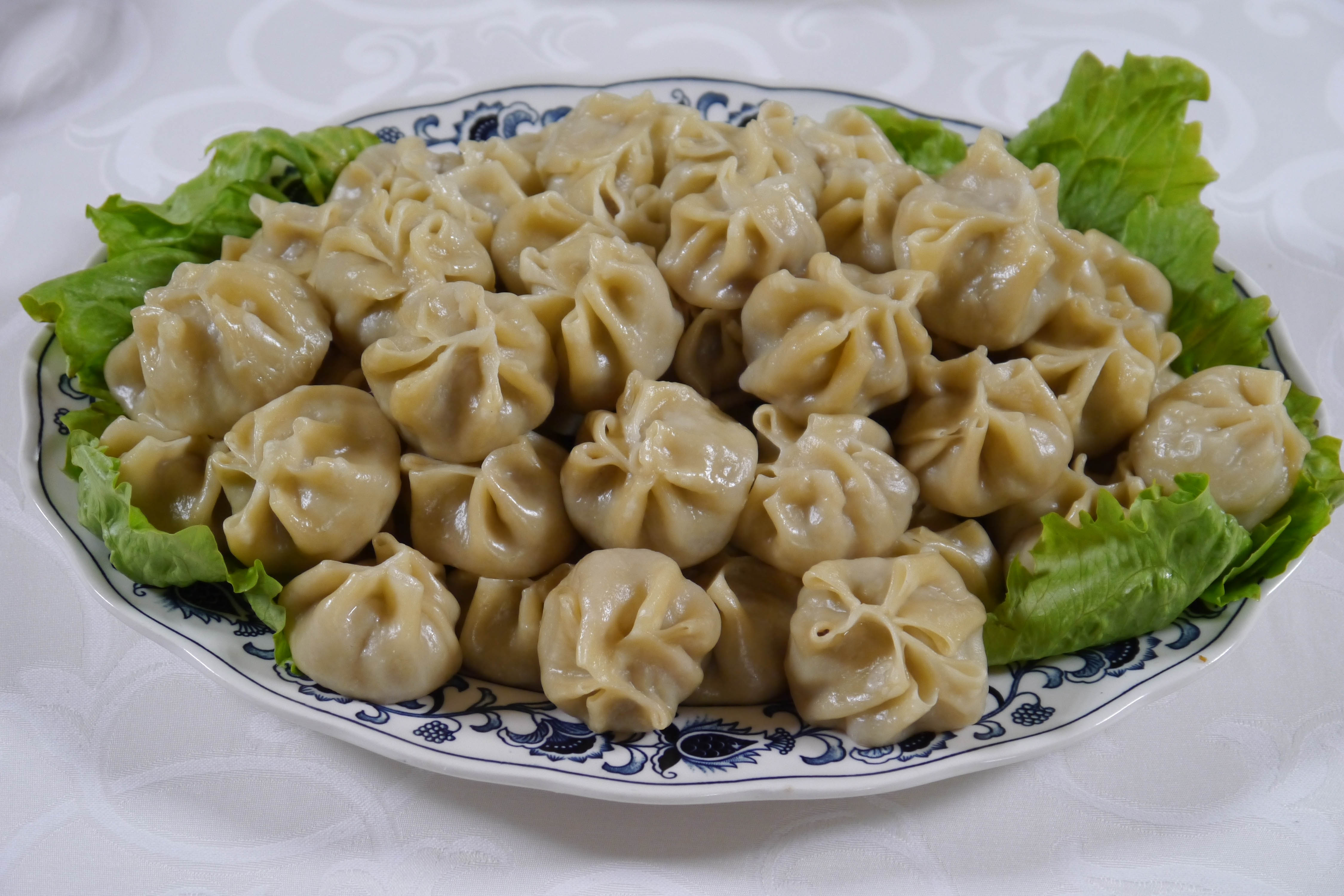 Khorkhog is a special Mongolian barbecue dish mostly made with mutton. It is made by cooking pieces of meat and vegetables inside a container which also contains hot stones and water, and is often also heated from the outside. 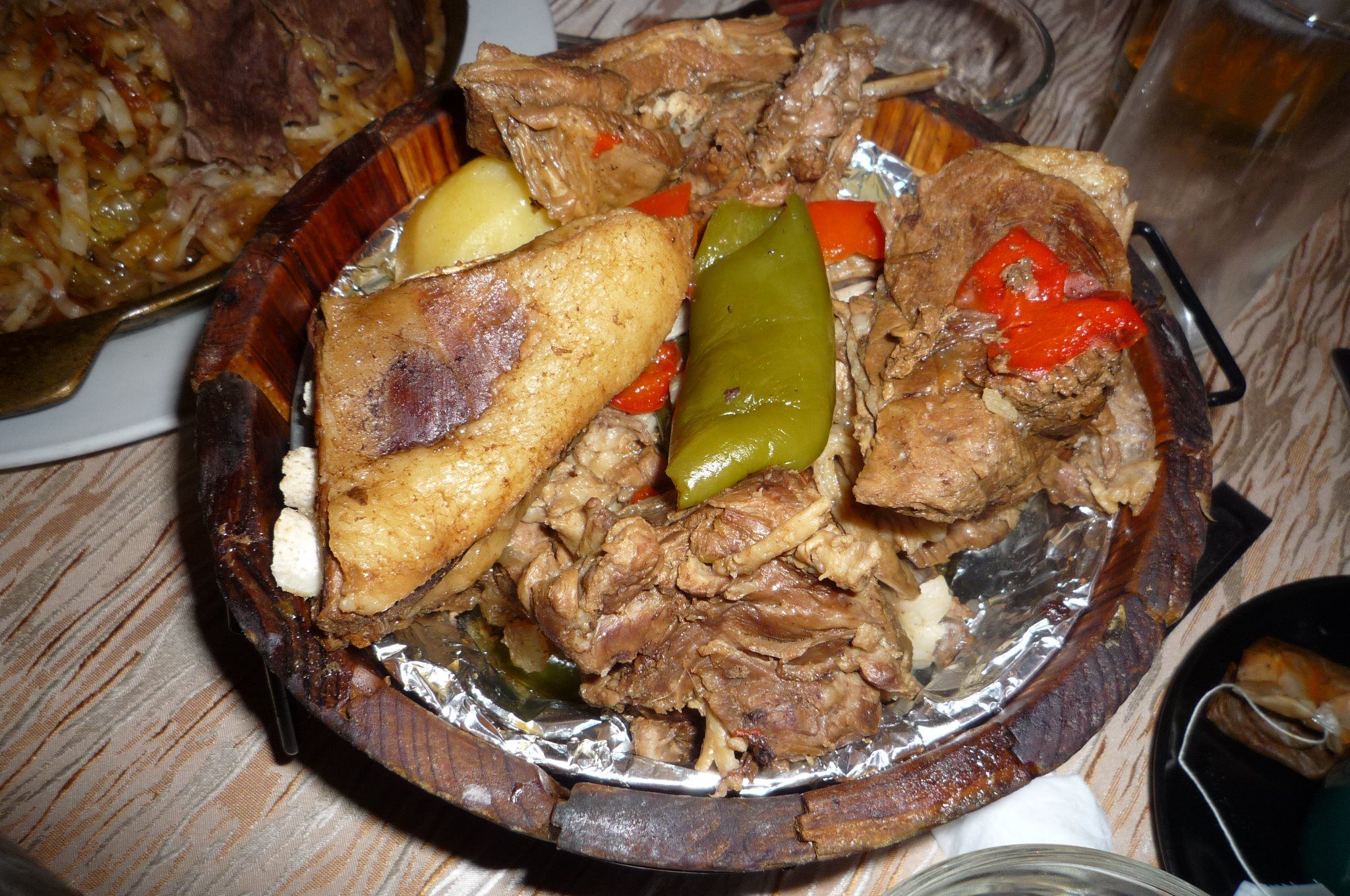 Tsuivan is fried noodles with mutton or beef. It is a very common dish all across Mongolia. Many Mongolians consider its left-over combined with milk tea the best dish of all. 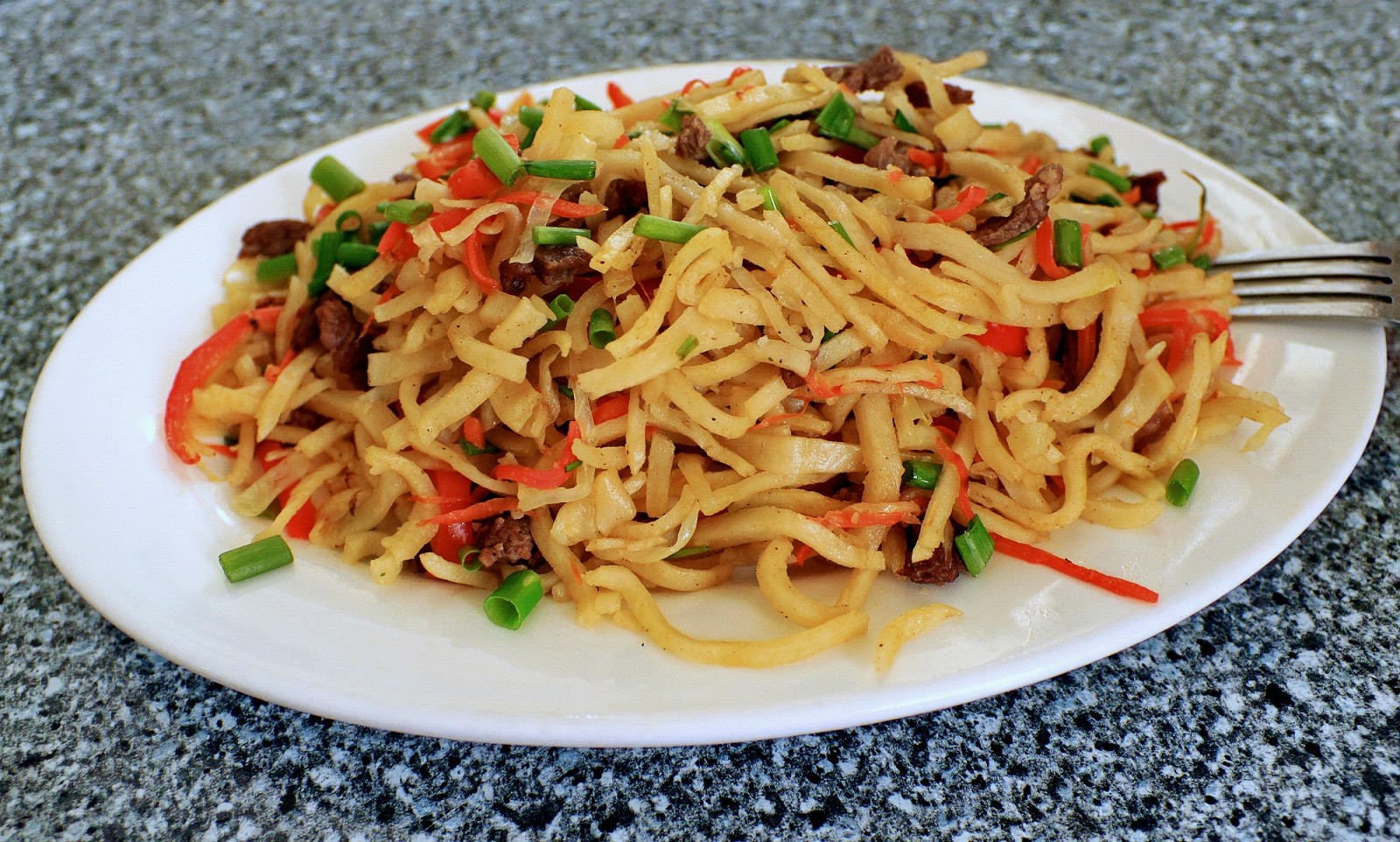 Khuushuur is a meat pastry, very similar to chiburekki in Russian cuisine. This deep fried “fast food” item is popular in all across Mongolia and it is considered as an official food of Naadam. 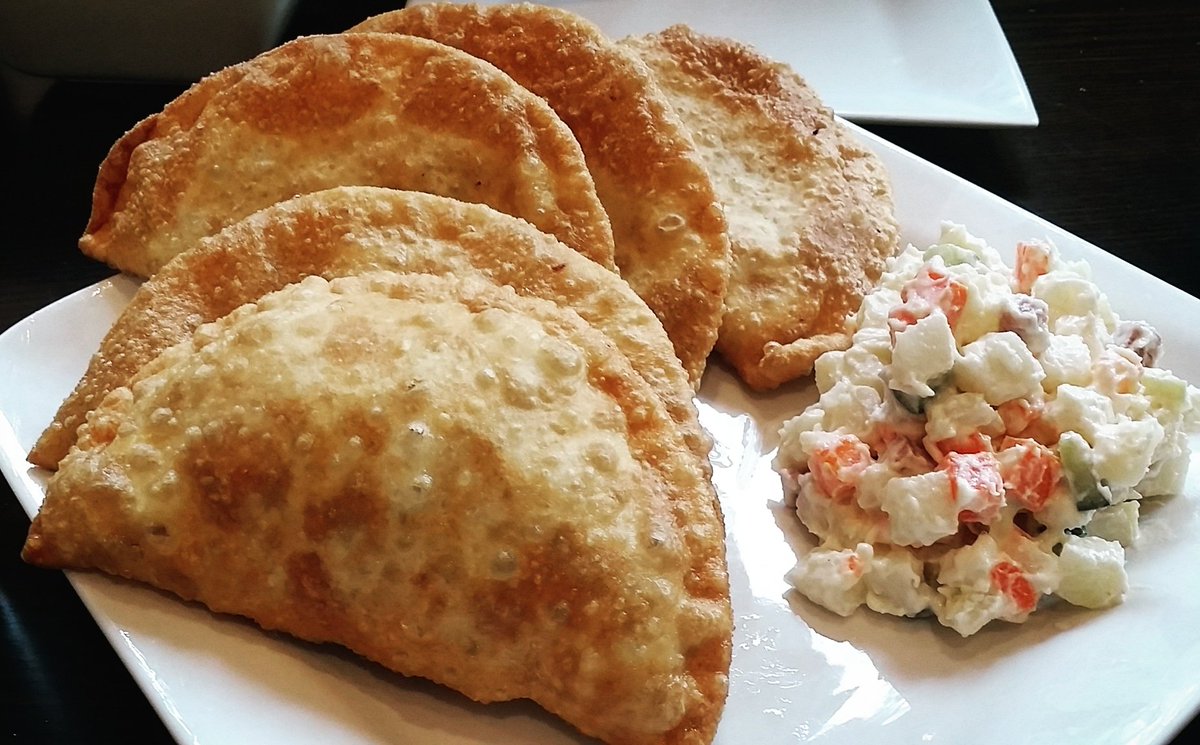 Lapsha is a noodle soup with mutton or beef. You will find this dish in every rest stops in rural areas. 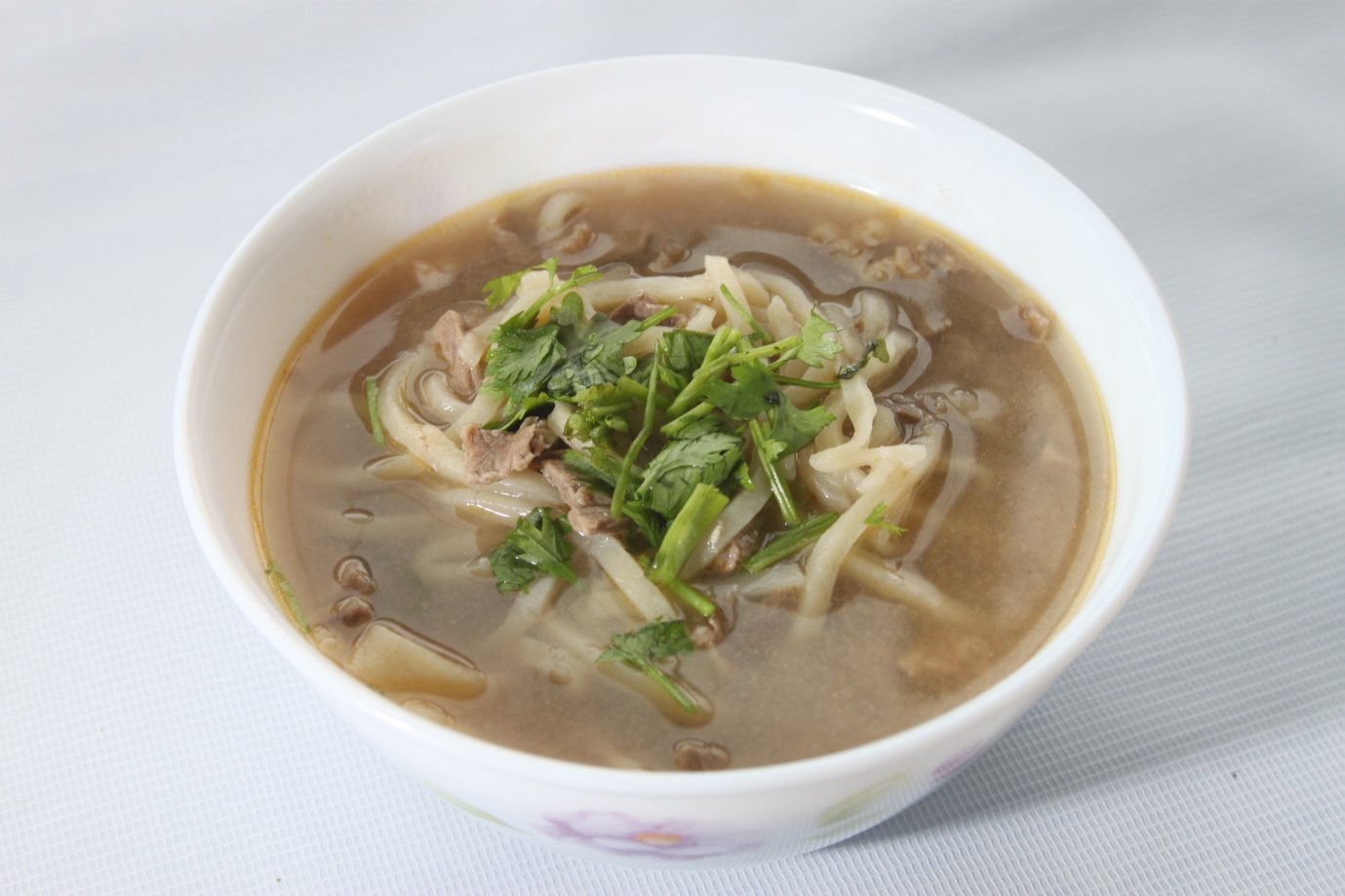 Boodog is a special Mongolian barbeque made with either goat or marmot, and the meat is cooked from the inside to the outside by hot stones. This cooking method uses the abdominal cavity of a deboned goat or marmot. 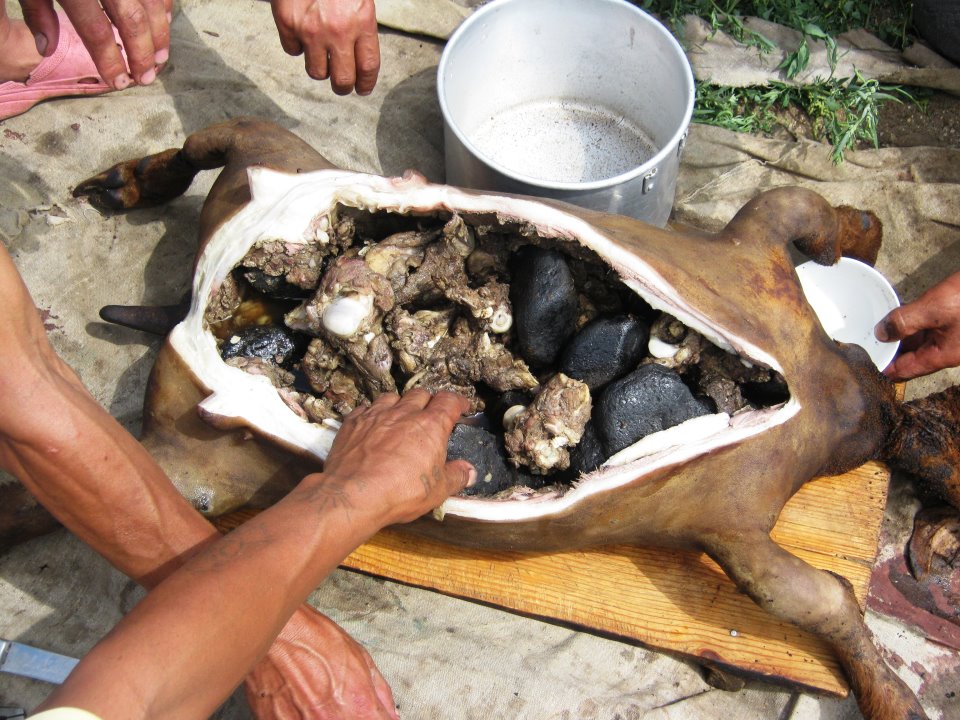 Borst is air-dried meat cut into long strips. The meat is dried in a ger (yurt) for about a month. It is a perfect fit for the Mongolian nomadic lifestyle as this method preserves the meat over months or even years. You can eat it as it is or make a noodle soup with it. 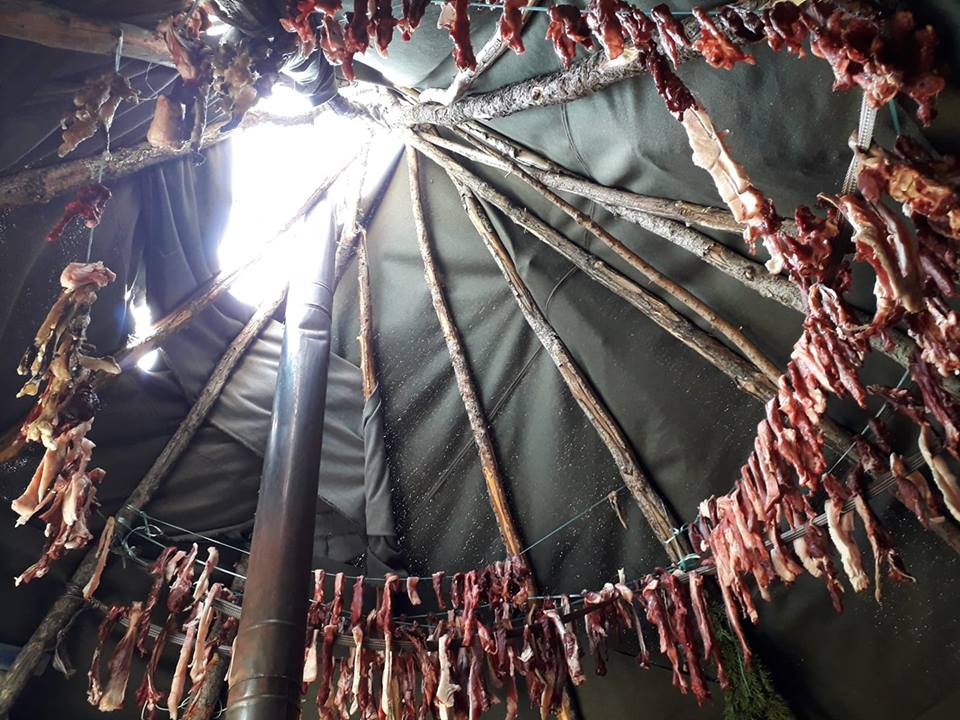 Bantan is a creamy textured soup made of meat and dough crumbs. Maybe the most unique Mongolian dish, bantan is widely regarded as a hangover remedy amongst Mongolians. 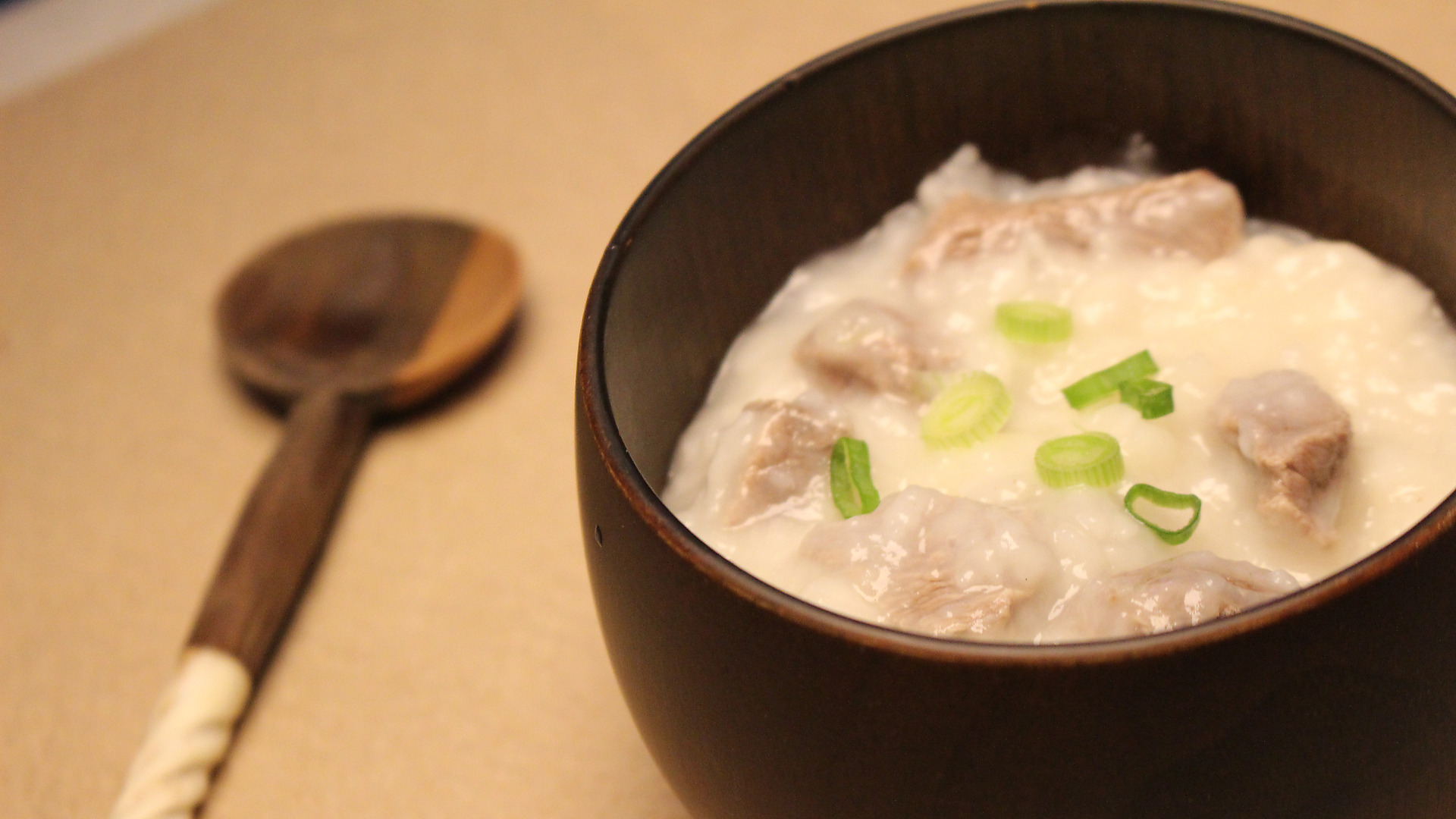