Located in 96 km far from Ulaanbaatar (45 km from Genghis Khan’s Statue), the entire village in the style of the 13th century was established in real time and considered as a small homeland of Genghis Khan.

The future conqueror has grown in similar conditions. The area of the village extends to almost 15 hectares and tourists move around it either by car or by bus. The group of people is working in the park on a shift basis. However, there are permanent inhabitants in the village who stay to look after the buildings when the tourist season is over. The beginning and the end of the excursion route is located near the main gate of the National Park.

Here you have no access to phones, television or electricity allowing you to feel the nature and human connection. You can learn archery, old Mongolian script/calligraphy, enjoy dinning in old-fashioned king’s palace or simply sit back and enjoy the nature. The complex has 6 different camps and tribes, located at a distance of 1-3 kilometers from each other, where you can experience the atmosphere of true nomadic lifestyle of 13th century era. 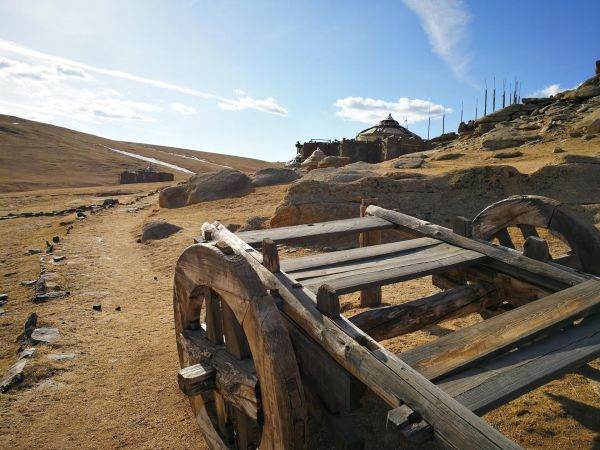 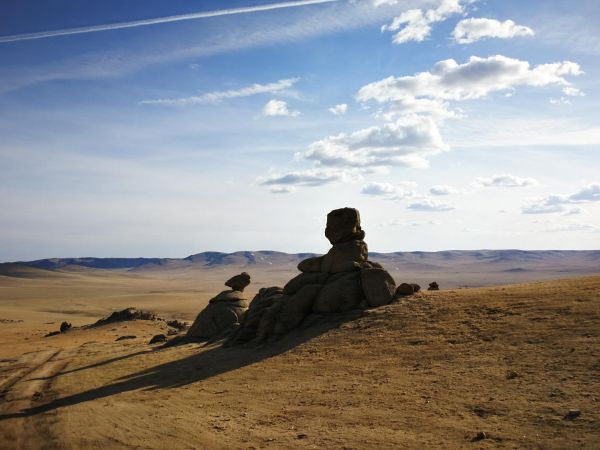 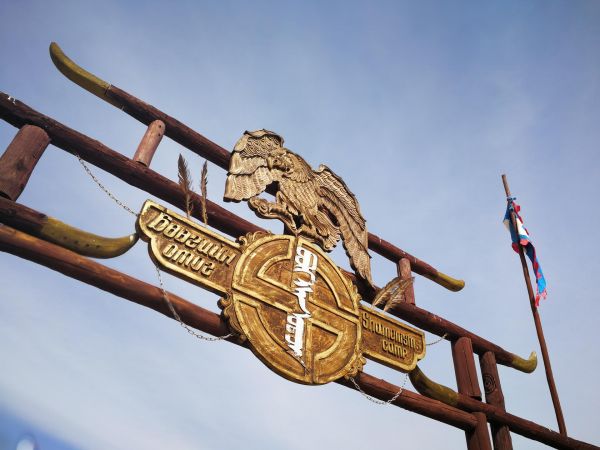 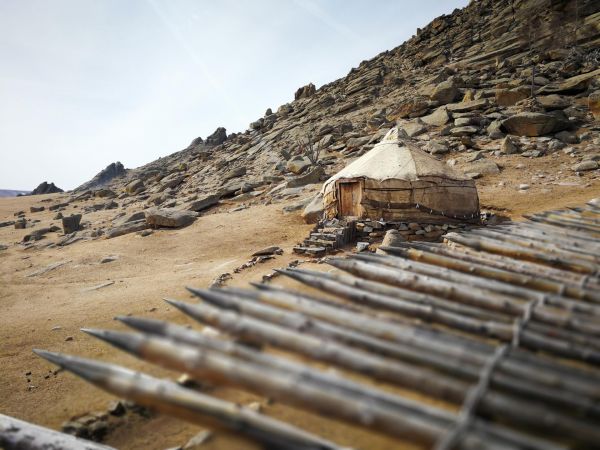 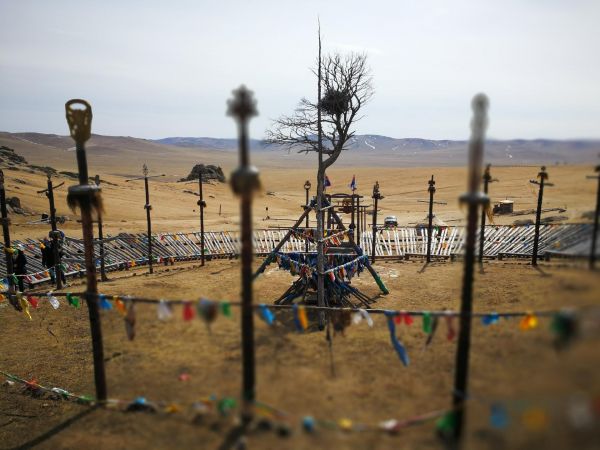 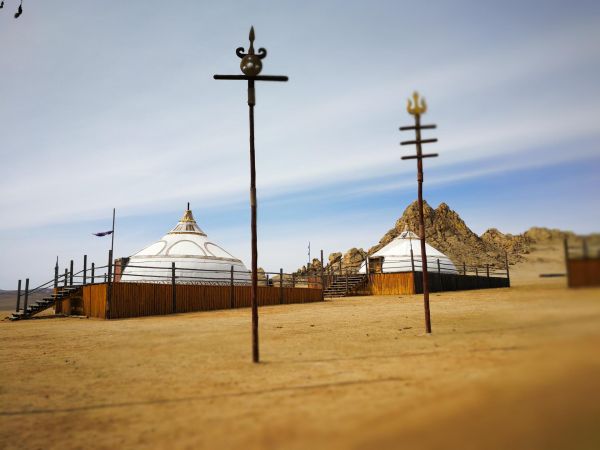 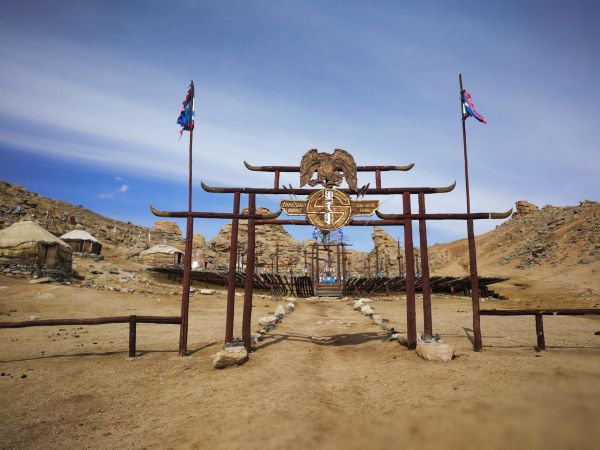 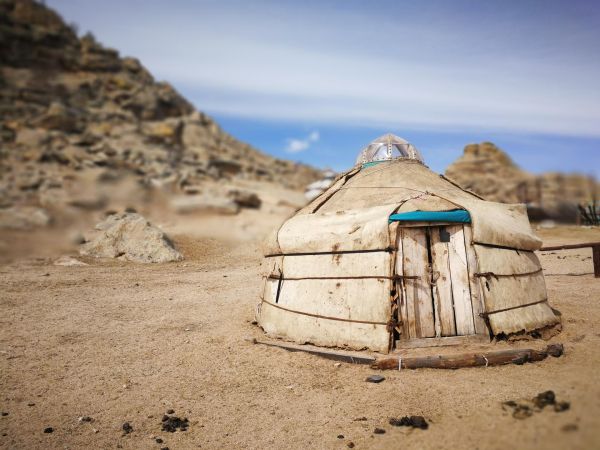 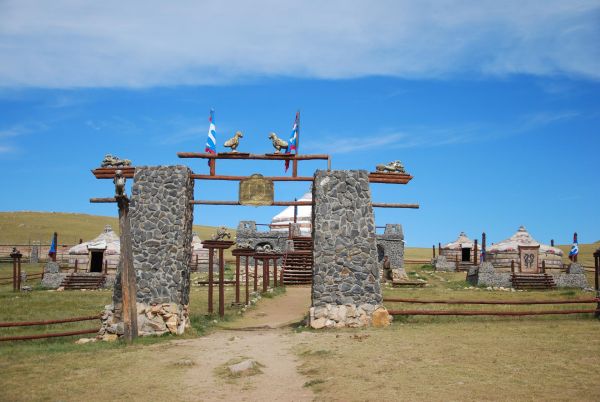 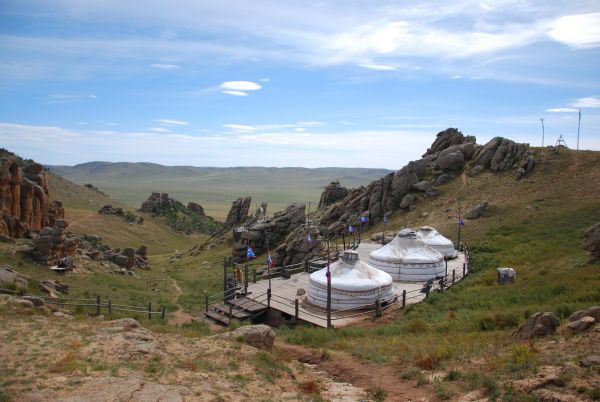 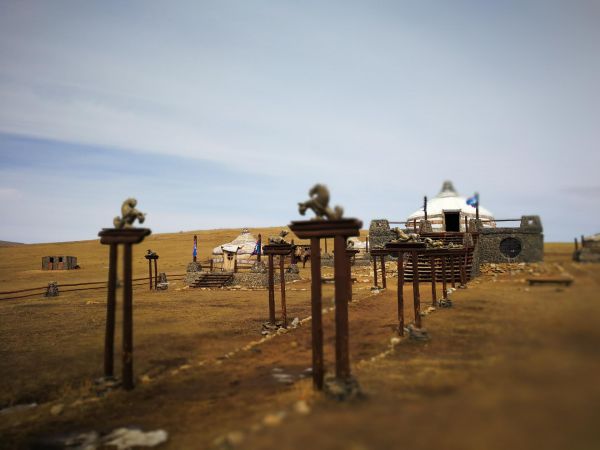